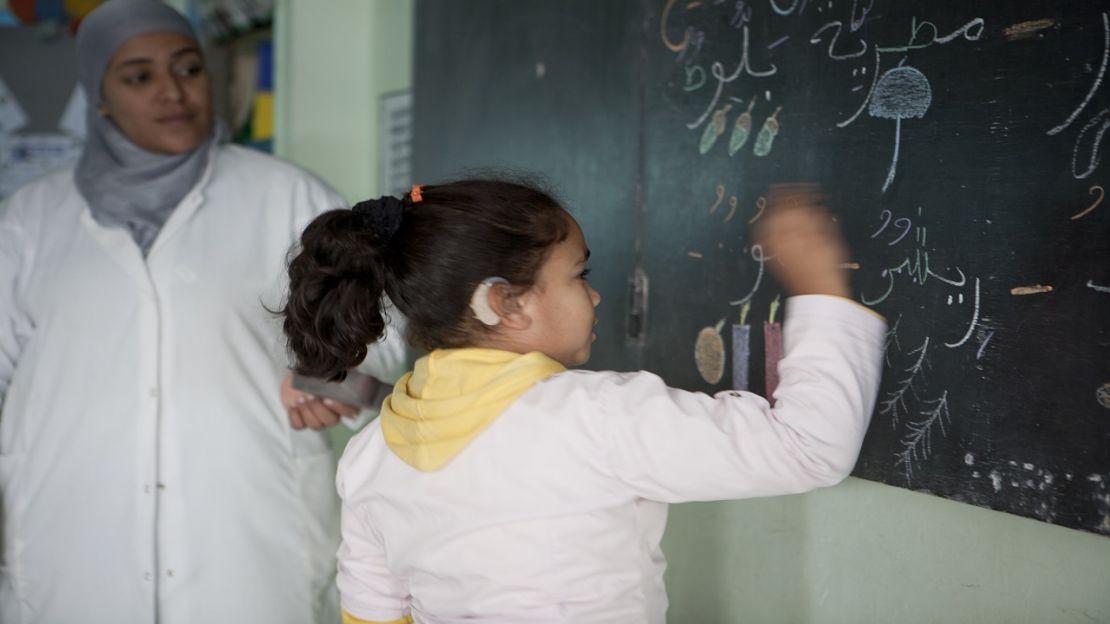 HI began working in Morocco in 1993 and is one of the few international NGOs to have signed a headquarters agreement with the Moroccan Ministry for Cooperation and Foreign Affairs (1999). For over 20 years, HI has supported the development of a strong network of organisations for people with disabilities (OPDs) by building their capacities for self-advocacy and action.  Since 2011, in a context of reform, we have started to work more closely with the authorities to support the development and implementation of inclusive public policies.

HI works to improve access to education for children with disabilities and increase professional opportunities for people living with disabilities. We have steadily expanded our partnerships to include other Civil Society Organisations in order to promote inclusion and address the needs of other vulnerable people such as female victims of discrimination and migrants.

HI also works to improve quality of life for vulnerable migrant populations by strengthening representative organizations and improving access to vital resources such as health actors and professional referencing mechanisms.

In terms of its foreign policy, the country continues to position itself as a bridge between Europe and Africa, by developing economic, commercial, security and diplomatic ties with the European Union.

It is particularly active on the African continent, re-joining the African Union in 2016 and applying to join ECOWAS (Economic Community of West African States) in 2017. 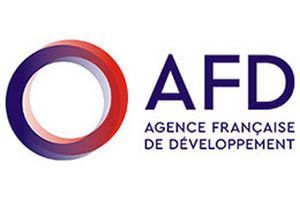 Department for International Cooperation of the Principality of Monaco 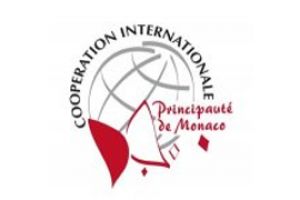 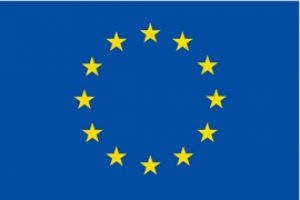