In 1975, at the end of the Vietnam War, so much blood had been shed that the country struggled to get back on its feet. HI today supports the population in its reconstruction efforts and implements disability prevention projects. 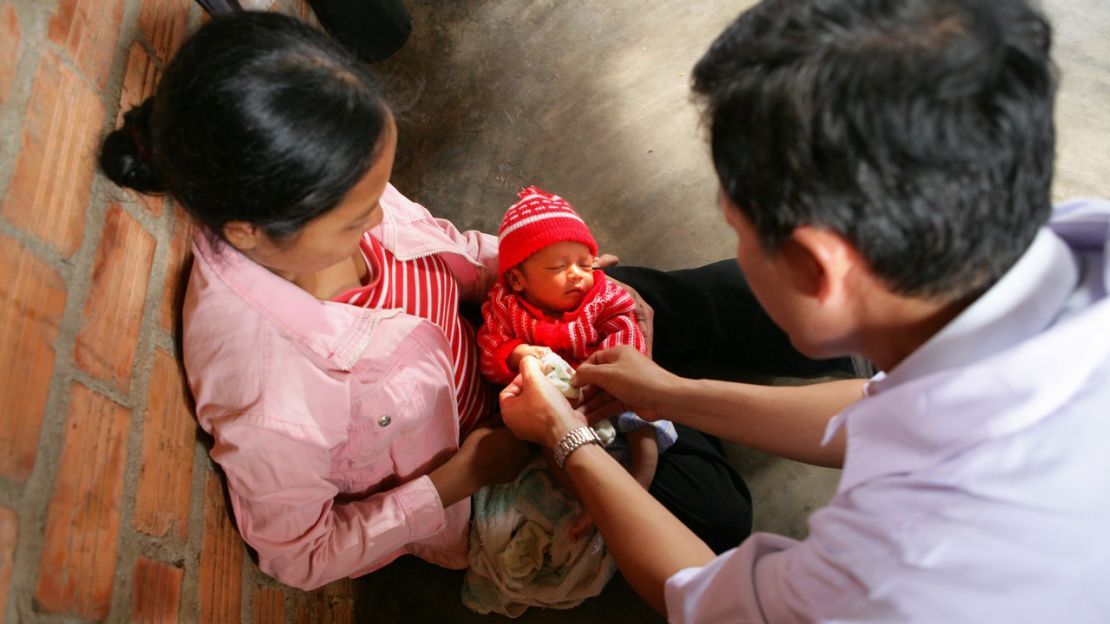 HI began working in Vietnam very early (1989) to help the many people with disabilities, the injured, and the victims of bombs, anti-personnel mines and explosive remnants of war. In 1989, the Vietnamese Ministry for Health asked the organisation to set up the first orthopaedic workshop in Hanoi. HI later opened two more orthopaedic fitting workshops in 1993 and 1994, one in Dalat and one in the province of Dong Ha.

Over the following years, at the request of its Vietnamese partners – in particular different government ministries and provincial institutions - HI provided technical advice on disability prevention and physical rehabilitation projects. The organisation was therefore able to ensure the sustainability of the work carried out in the fields of rehabilitation, socio-economic inclusion, and human rights. This meant consolidating methods, strategies and services offered in conjunction with the Vietnamese authorities, to allow them to appropriate and implement them themselves.

Today, the organisation helps improve the living conditions of people with brain damage (brain injury, cerebral palsy, and the like), by ensuring they are able to access quality rehabilitation services. The organisation is also building the technical skills of rehabilitation teams (doctors, physiotherapists and social workers) and members of families, volunteers, village heads, and so on, in hospitals and communities. 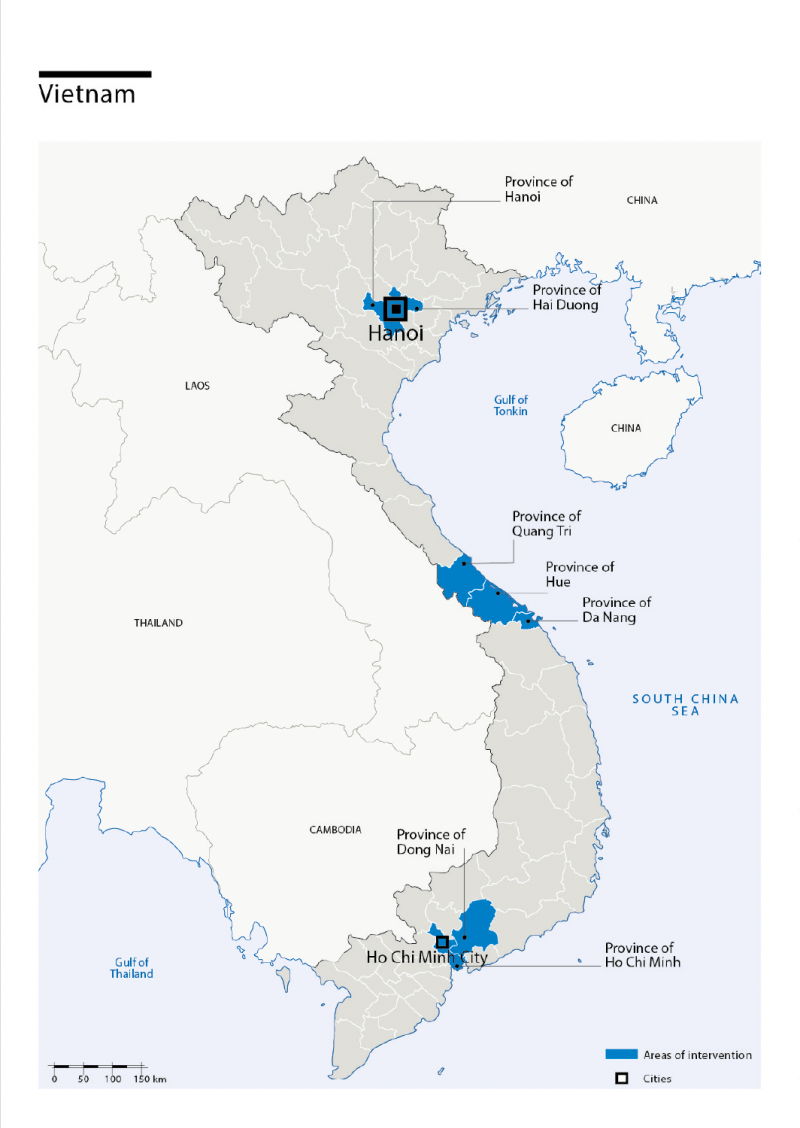 Nearly 40 years after the end of the Vietnam War, the country is now looking to the future, but there are many obstacles in its path.

The long Vietnam War, which came after two decades of turmoil following the decolonisation of Vietnam in 1945, caused the country very serious harm. Between 1964 and 1973, around 2 million people, mostly civilians, fell victims to sustained bombardment by the Americans.

The number of people in Vietnam today who were injured during these armed conflicts is very high. Significant swathes of the land still bear the scars of the fighting, and restoring the environment is a huge challenge for the country.

Fifteen percent of the population is currently living with a disability. As well as the after-effects of past conflicts, there are a number of additional causes of disability: the number of road accidents is rising, as is the number of occupational accidents, in factories or on the country’s building sites; furthermore, many people are affected by congenital malformations.

Thanks to support from the State and the efforts of the health sector, Vietnam has made good progress, in particular in the reduction of infant mortality and mortality during labour. The country is now focusing on the health of deprived populations, the prevention of disability, and the socio-economic inclusion of people with disabilities. 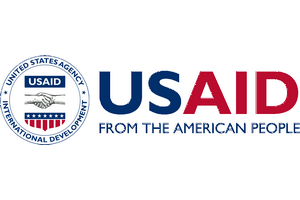