A political declaration against the bombing of civilians

Handicap International is taking part in the conference of States Parties to the Ottawa Mine Ban Treaty, due to be held in Chile this year from 28th November to 1st December. Anne Héry, Director of Advocacy at Handicap International, reflects on the importance of this meeting which should enable us once again to alert governments to the rising number of casualties. 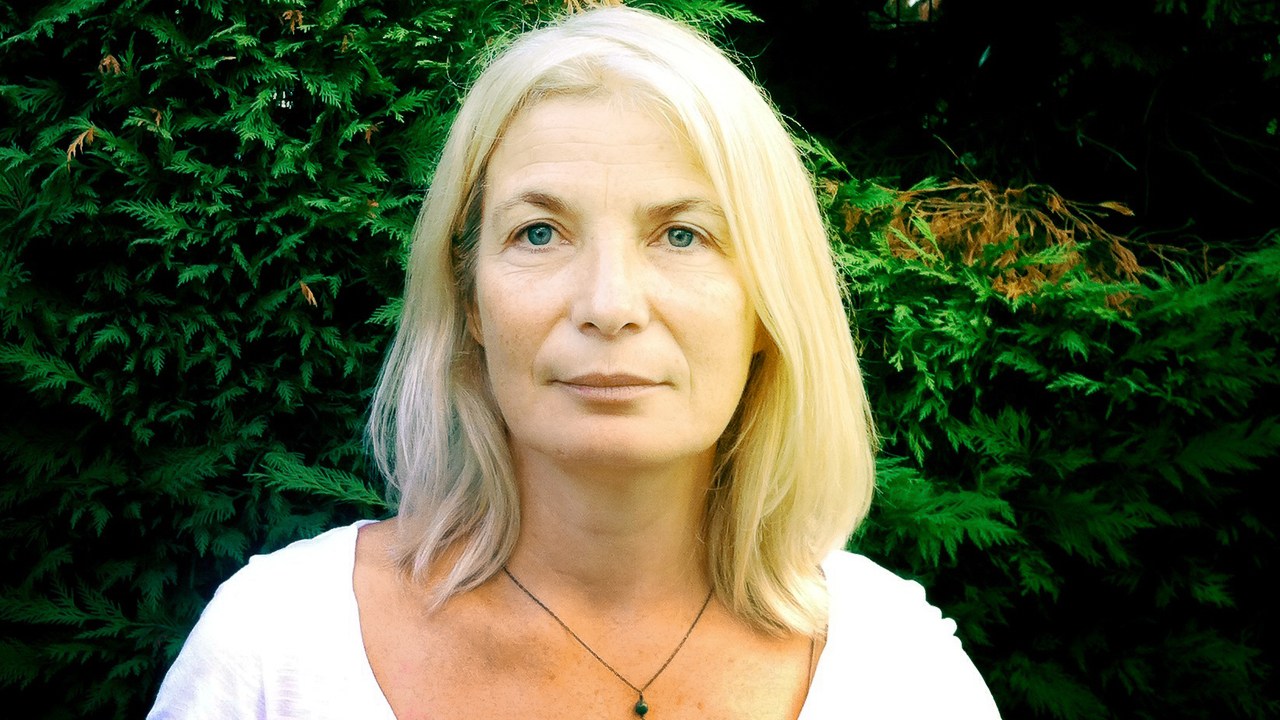 What does this conference of States Parties involve?

Anne Héry: This is the 15th conference of States Parties to the Ottawa Treaty[1]. Every year, the 162 States that have signed and ratified the treaty meet to assess progress on its application, particularly in terms of mine clearance and destruction of existing stockpiles. Civil society is also represented, along with States that have not joined the Treaty but wish to take part in the discussions.

What are the main obligations of State Parties to the Ottawa Treaty?

States Parties pledge to destroy all anti-personnel landmines in mined areas, along with all existing stockpiles of these weapons. They also undertake to provide victim assistance and end all trade and production of anti-personnel mines, if these are produced in their country.

What topics will be prioritised during this conference?

I think the focus of attention will be on the particularly sharp rise in the number of casualties and increased use of improvised explosive devices as landmines in the various conflict zones. Three continuous years of funding cuts to the campaign against anti-personnel landmines is another cause for concern: how can we continue clearance operations, when the needs are so vast? What is the future for casualties who often require life-long care and support to ensure their inclusion in society?

Why is this meeting important for Handicap International?

For Handicap International, it is a valuable opportunity to establish a dialogue with individual States and encourage those who have not already done so to join the Treaty. In practical terms, we are arranging meetings with government representatives in order to raise their awareness and, where relevant, lobby them. We try to convince them using data and information collected from our intervention areas, which is the basis of our lobbying.

Providing victim assistance is a flagship issue for Handicap International. Will we take a specific stance on the issue?

Yes, since the conference will be an opportunity to put forward new directives on victim assistance, developed by a number of States with technical support provided by Handicap International. These directives will be a powerful tool to encourage States to improve access to all services, both for the victims of landmines and explosive remnants of war and for people with disabilities. This very broad approach ranges from rehabilitation care to social integration policies. We have observed that people with disabilities, including mine accident survivors, find themselves excluded.

[1] The Ottawa Convention bans the acquisition, production, stockpiling and use of anti-personnel landmines. The Convention was opened for signature on 3 December 1997 and came into force on 1st March 1999. There are 162 States Parties to the Convention. One State has signed but not ratified the Treaty.