Since 1990, mines have caused more than 11,100 casualties in Colombia. Pauline Boyer, mine action coordinator for Handicap International (HI) in Colombia, explains the urgent need to free the country of mines. 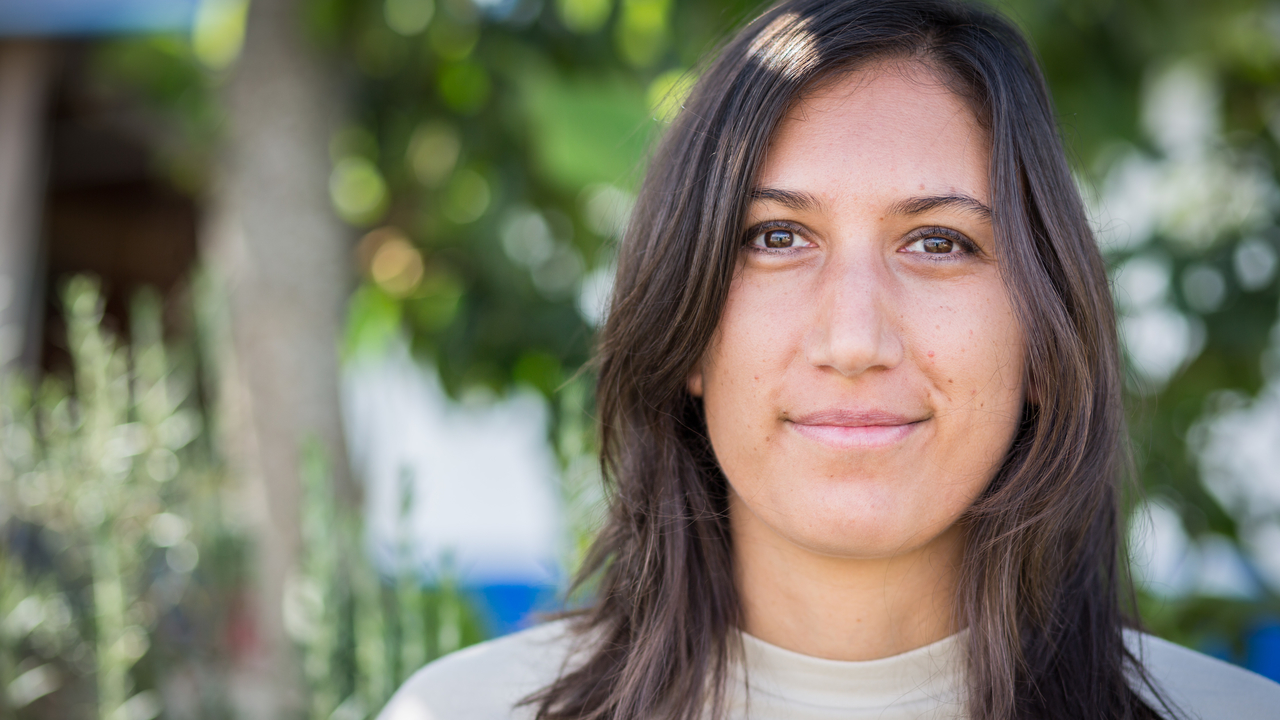 Why is mine clearance a priority for HI in Colombia?

After more than 50 years of armed conflict, Colombia has the second largest number of mine casualties in the world[1], after Afghanistan. Thirty-one of its thirty-two departamentos are mined. The Colombian government has officially authorised HI to clear mines in three of them. For HI, mine clearance is essential to save lives and to prevent more people from being injured or becoming disabled. We also want farmers and indigenous people to be able to grow crops again, graze cattle, and have access medical facilities and schools. Mine clearance will boost economic development and help restore peace after years of conflict.

Where is HI conducting mine clearance operations?

We are conducting surveys to locate mines[2] and explosive devices in February and March 2017 in the Cauca, Meta and Caquetá departments, and launched our first mine clearance activities in July 2017 in La Venta (411 sq.m) in Cajibío (Cauca). These departments were particularly badly affected by the conflict. We’ve also just started mine clearance activities in Vista Hermosa, in Meta. All the conditions are in place for us to work effectively and safely in a post-war context.

What sort of background do the mine clearance experts come from?

Most are from indigenous communities (in Cauca) and rural villages. Mine clearance experts help free their own land, which is very rewarding. There are a lot of young people on our teams too - becoming a mine clearance expert is a good job opportunity. We also would like 40% of our team members to be women.

What qualities do you need to be a mine clearance expert?

You need to be enthusiastic, experienced - for management positions - and fit because the suits weigh more than five kilos and mine clearance experts sometimes need to work on their knees for hours. You also need to be flexible enough to live in a team camp for six weeks, in a tent, and to travel around a lot. All of the mine clearance experts we hired were given one month of intensive training in Cajibío in January 2017. They learned how to recognise and defuse improvised explosive devices, and to provide risk education, and know what to do in the event of an accident.[3].

Is mine clearance difficult in Colombia?

The situation varies from one department to another, but mines used in Colombia are usually improvised explosive devices, home-made and which don’t always contain metal. It makes it harder to detect them and to clear contaminated land. And even though the government and the FARCS have signed a peace deal, other armed groups and criminal organization are still operating and have taken over the previously occupied land[4]. The “post conflict” situation is changeable and unstable. We need to adapt to it constantly.

We’ve been providing support - rehabilitation, inclusive employment, psychological assistance and rights enforcement - to mine casualties in indigenous communities for several years, so we’ve been able to establish a relationship of trust with them. We’re in constant touch with them so they remember who we are and to get their permission to demine their ‘Madre Tierra’[5]. This relationship of trust is vital.

[2] Surveys consist in interviewing local people to compare information on the location of mines and improvised explosive devices with government information.

[3]They learned how to recognise and defuse improvised explosive devices, to provide risk education, and what to do in the event of an accident.

[4] Land which were previously occupied by FARC.

[5] Mother Earth: for indigenous people, the earth is of supreme importance; they respect it and defend it, particularly against mining.