Handicap International condemns repeated use of cluster munitions in Syria

Cluster bombs have been used in at least 47 airstrikes in Syria since 27 May 2016, according to the NGO Human Rights Watch[1]. Dozens of civilians were killed in these offensives. Before the release of these figures, the NGO had already published two reports, in February 2016 and December 2015, condemning the use of cluster munitions in Syria. 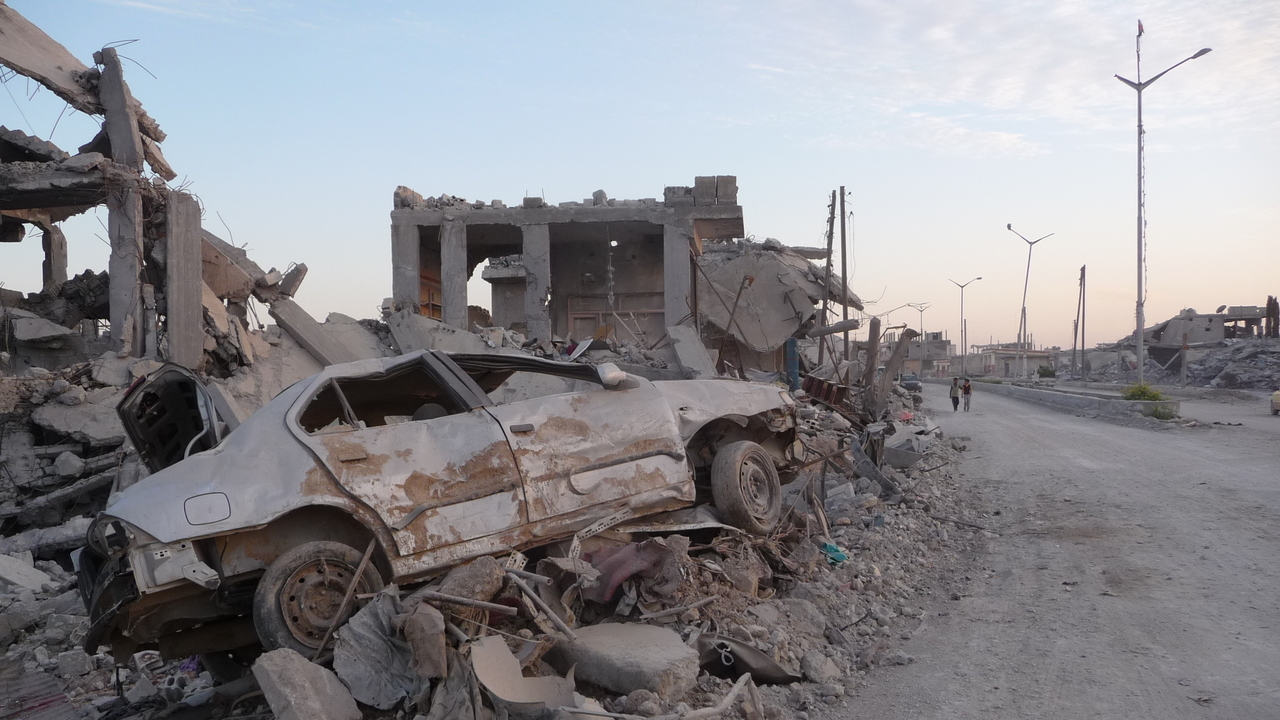 “The international community must firmly condemn the repeated use of cluster munitions,” says Marion Libertucci, advocacy manager at Handicap International. “It is important to remember that these weapons are banned under the Oslo Convention, which has been signed by 119 States. These barbaric weapons pose an unacceptable threat to the lives of Syrian civilians, who are the main casualties of this conflict.”

Between 2012 and 2014, at least 1,968 casualties of cluster munitions were recorded in Syria, higher than any other global casualty total for a single country since before the Convention on Cluster Munitions was adopted, according to the Cluster Munition Monitor 2015, co-produced by Handicap International. The vast majority were civilians.

Civilians accounted for more than 90% of all global casualties of cluster bombs. These weapons kill, injure, maim and cause serious psychological trauma. Up to 40% of these weapons do not explode on impact, and entire areas become uninhabitable, severely limiting social and economic activity, and displacing people from their homes. These explosive weapons pose a threat to civilians, sometimes for decades after a conflict has ended.