He's already been through the very worst

Khaled was just one year old when he lost his leg in a bombing raid in Syria. He also tragically lost both of his parents that day. He now lives with his aunt as refugees in Lebanon. Since he arrived in the country, Handicap International has provided the little boy with psychological support sessions. 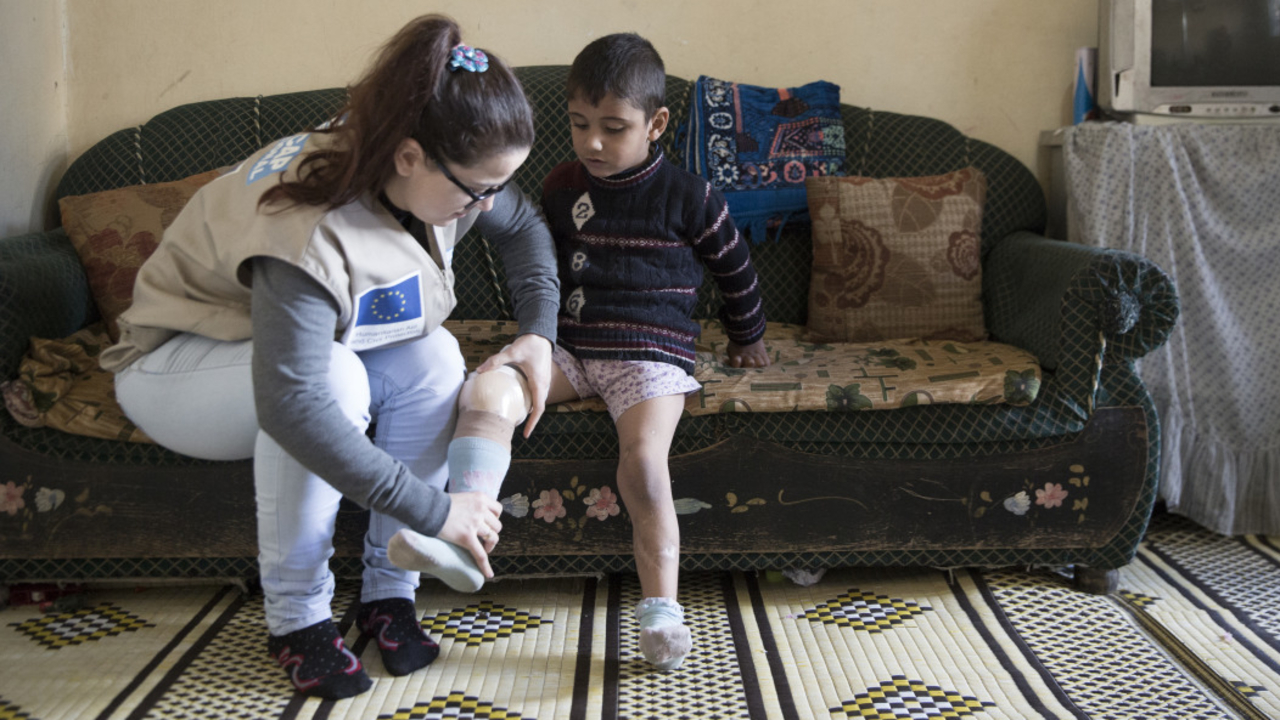 "It was 15 April 2014. I will never forget the date," recalls Khaled's aunt, Arkan, as she gets the little boy dressed. She then sends him out to play in the courtyard with his cousins, "I don't want him to hear the rest," she explains as she continues her story. "We were all sat out in front of the house. Khaled's mother, me, our children, it was the end of the day, the sun was setting. A plane flew overhead and a missile dropped down on us. The wall Khaled's mother was leaning on collapsed on top of her. I remember seeing her body cut in two. Only her head was left... my 11-year old son also died that day. You could see his brains spilling out of his skull. As for Khaled, he was riddled with shrapnel and one of his legs was crushed."

That day, the little boy was rushed to hospital. His family then found out that he also had cancer. Another of his aunts decided to stay with him during his treatment in Syria. Arkan and her children left to seek refuge in Lebanon. "Khaled stayed in Syria for another two years. But the situation in Homs was unbearable. The city was being bombed on a daily basis. People took to living underground to protect themselves. My nephew was terribly scared." The aunt who was looking after Khaled eventually fled with him to the neighbouring country. When they arrived in Lebanon, Arkan took over caring for Khaled. "His mother and I were like sisters. The day of the bombing, I lost a son.  But God has given me another. Today, he calls me Mummy."

Khaled doesn't know that Arkan is his aunt, but he does know how he lost his leg. "When I dress him and he sees his prosthesis, he says he knows the story behind his injury." Arkan looks fondly at her nephew, before going on, "It's his birthday in two days. He's a very clever boy, he has a big heart. I treat him the same as my other children. All I hope now, is that he has the best future possible. He's already been through the very worst." 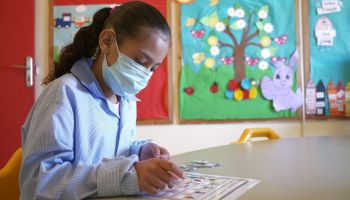 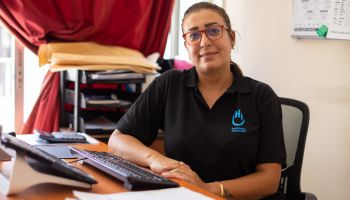 One Year On - the Beirut Explosion

A year after the explosion in Beirut on 4th August 2020, Zeina Salhani, former head of emergency for Humanity & Inclusion (HI) Lebanon, tells her story.