HI, co-winner of the Nobel Peace Prize, outraged by the Trump administration's to-come decision to use mines 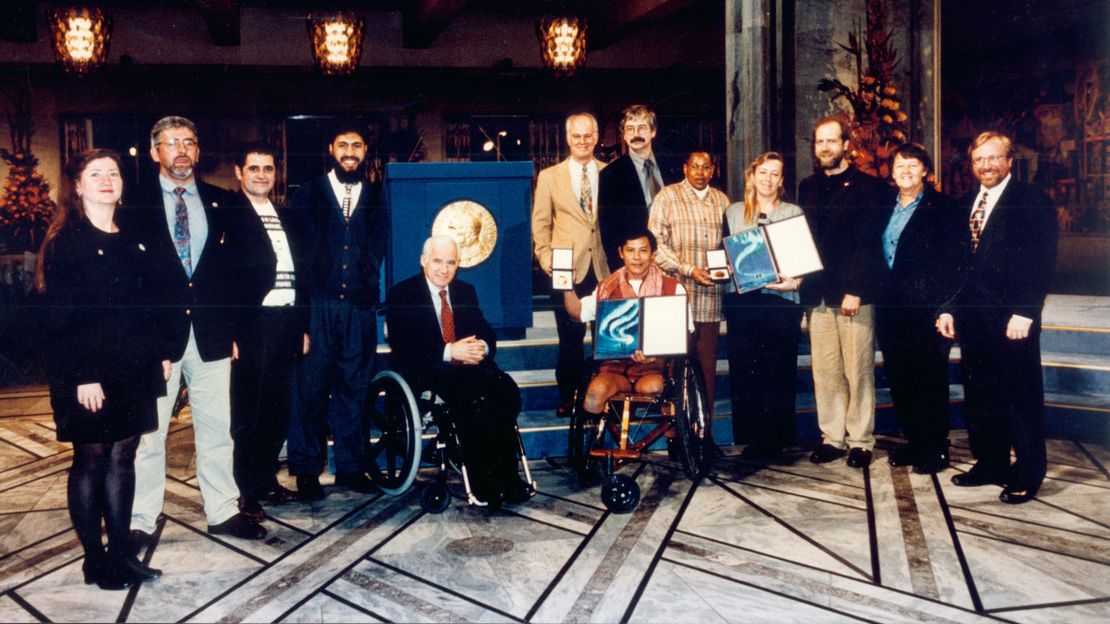 The Trump Administration announced a deadly landmine policy shift, effectively committing the U.S. to resume the production, use, and stockpiling of antipersonnel landmines. Landmines are devastating, victim-activated devices that cannot discriminate between the footstep of a child or that of a soldier. HI, co-founder of the International Campaign to Ban Landmines (ICBL), winner of the 1997 Nobel Peace Prize, denounces a historic setback for the protection of civilians in armed conflict.

The Mine Ban Treaty prohibits the use, stockpiling, production and transfer of antipersonnel mines. It is the most comprehensive international instrument for eradicating landmines and deals with everything from mine use, production and trade, to victim assistance, mine clearance and stockpile destruction.