Mosul: “The number of displaced people has doubled in the past week”

More than 55,000 people have been displaced this month, since the launch of the Mosul offensive (Iraq). Handicap International’s teams will start working and providing assistance to vulnerable people in displacement areas, starting next week. 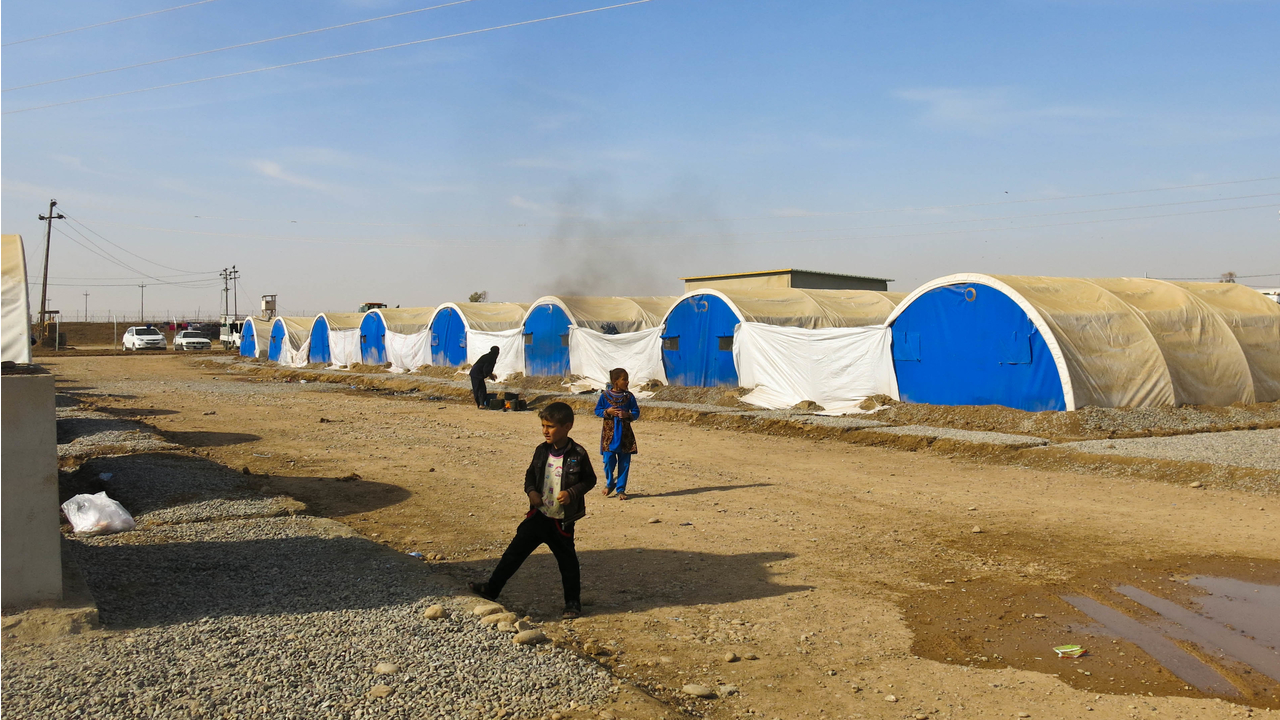 “The number of displaced people has more than doubled over the last week and the needs of people who have fled the fighting are growing,” says Fanny Mraz, Handicap International’s Head of Mission in Iraq.

A few days ago, she joined other Handicap International representatives on a visit to camps and host communities, where displaced people have taken refuge in recent weeks. One of them was Jad’ah camp, home to nearly 6,500 people. “We’ve seen a lot of wheelchairs in front of the tents. According to the camp manager, a lot of displaced people suffer from disabilities or injuries,” says Fanny Mraz. “We’re very worried about people’ health condition, in this area. A cloud of black smoke has been hanging over the camp for over a month now. No one has been able to stop the oil well fires started by the Islamic State group before they withdrew from Qayyarah, a few kilometres away. The area is also difficult to access, and it hasn’t received enough humanitarian assistance until now.”

Fanny Mraz also visited the new camp for displaced people in Hasansham, where 10,000 people live, and which is now full. Nearly 15,000 people have been assigned to the adjacent camp of Khazer, with a potential capacity of up to 36,000 people. “These camps are already enormous and they’re going to get bigger and bigger,” says Fanny. “Humanitarian actors have been able to cope with the initial influx of displaced people so far, but the numbers of people fleeing have rocketed in the last week and we are now witnessing a lack of services.”

Starting next week, more than ten Handicap International teams will provide assistance in the camps. Physiotherapy sessions will be organized for people with disabilities and injuries, along with psychological support sessions. Risk education teams will also be deployed to provide displaced people with information on the risk of mines and improvised explosive devices in the areas surrounding the camps or in their village of origin.