No heavy explosive weapons in populated areas should be the norm. 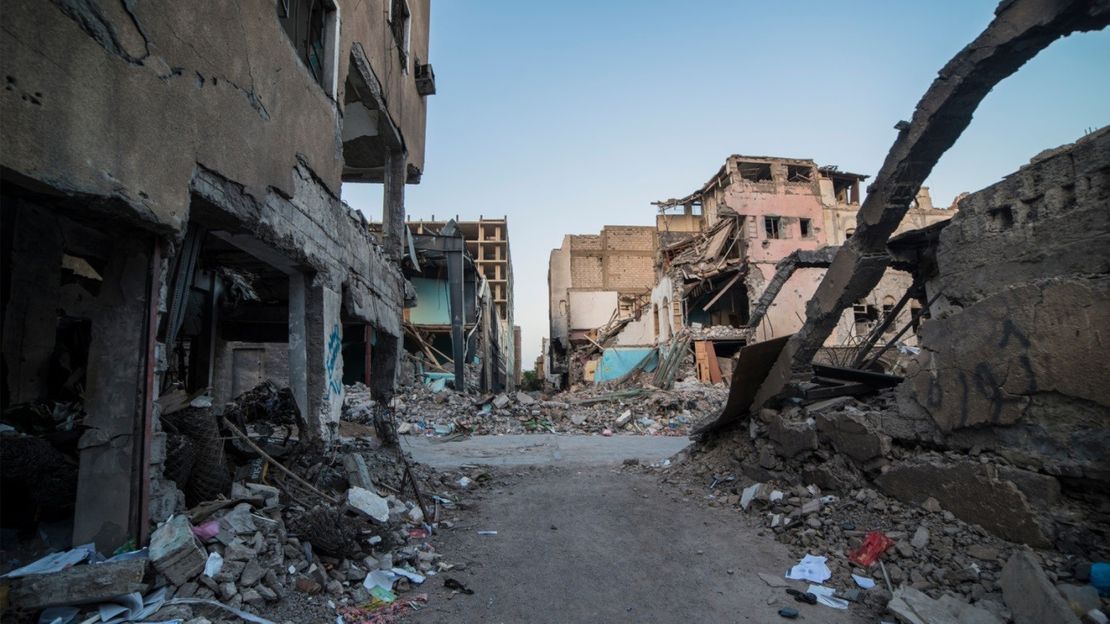 Example of heavy destruction in the streets of Aden, Yemen - October 2017. | © HI

More than 50 million people have been affected by conflict in urban areas in 2020, says the report. In Afghanistan, Syria, Yemen…, the use of explosive weapons in populated areas has had devastating consequences for civilians.

Every year, the Secretary General of the United Nations Antonio Guterres publishes a report on the protection of civilians in conflict zones. Bombing and shelling in urban areas is identified as a major problem.

For an international agreement

In his report, Secretary General of the United Nation António Guterres calls States to develop an international agreement against human suffering caused by bombing in populated areas. In a two-year international diplomatic process, states, international organisations and civil societies, including HI, have been working to draft the text of such an agreement, whose submission for state approval is expected at the end of the year.

HI supports the call of António Guterres who stressed in his report once again that there should be a presumption against the use of explosive weapons with wide area effect in populated areas.  We also welcome the fact that he encourages more transparency among parties to conflict in casualty recording in order to help “facilitate accountability, recovery and reconciliation”.

“No explosive weapons with wide area effect in populated areas should be the international norm.” Anne Héry, HI Advocacy Director

88% of those killed and injured by explosive weapons in populated areas are civilians. Injured people risk life-long disabilities and grave psychological trauma. Infrastructure required for essential services such as health, water, electricity and sanitation is destroyed...

We refer to Syria as an example: after 10 years of war; at least a third of homes in Syria are damaged or destroyed. Major cities like Raqqa, Aleppo and Homs have been largely destroyed by extensive and intense use of explosive weapons. 80% of the city of Raqqa was destroyed in 2017.

In Gaza recently, 230 buildings, have been destroyed. Forty-eight education facilities, six hospitals and eleven primary healthcare centres have been damaged. The Gaza Electricity Distribution Company (GEDCO), plus water, sanitation and hygiene facilities have been severely affected. (UNOCHA on May 20). These damages will have a deep and long-term impact on civilians…