One year after the Beirut August 4th blast

In August 2020, Zeina was head of the Humanity & Inclusion (HI) emergency team in Beirut. One year after the blast, she describes the current situation in Beirut. 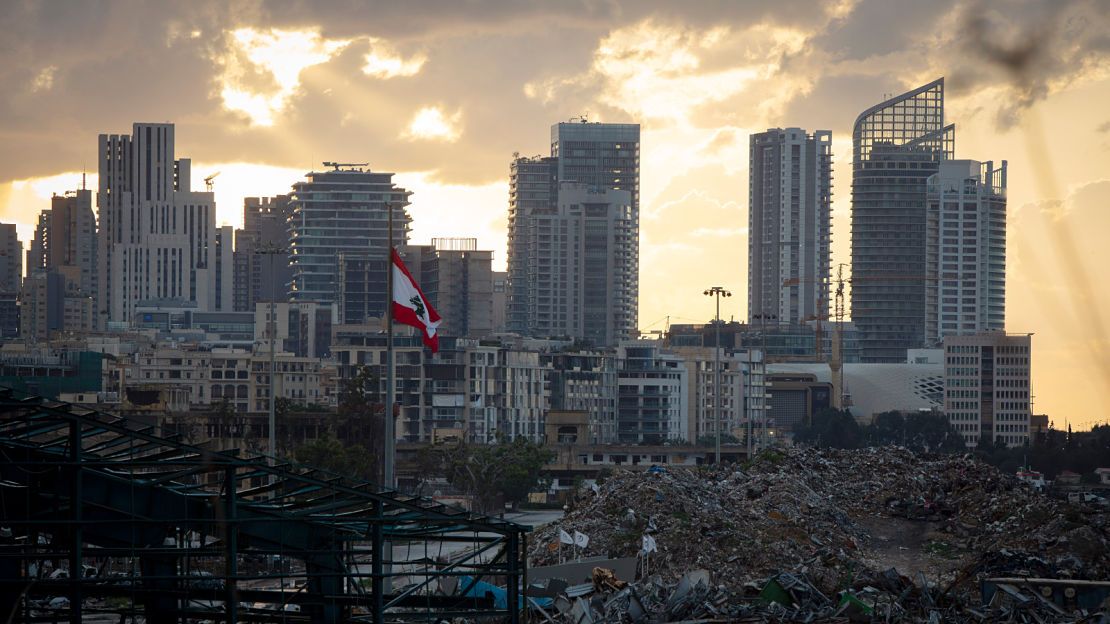 One year after the August 4th blast in Beirut, Lebanon is in disarray:

Lebanon is suffering one of the 10 worst financial crises[1] since the mid-19th century. The Lebanese pound is hitting record lows of 15,000 to the dollar – it was 1,500 to the dollar only 18 months ago. Half of the population is below the poverty line, facing fuel shortages and soaring food prices.  Almost everything, from food to medication, is expensive and unaffordable. Add the consequences of the COVID-19 pandemic, with the recent resurgence due to the Indian variant, and you have a very bleak picture of Lebanon today. The population is experiencing anger, despair and anxiety. People are struggling on a daily basis to meet their basic needs. 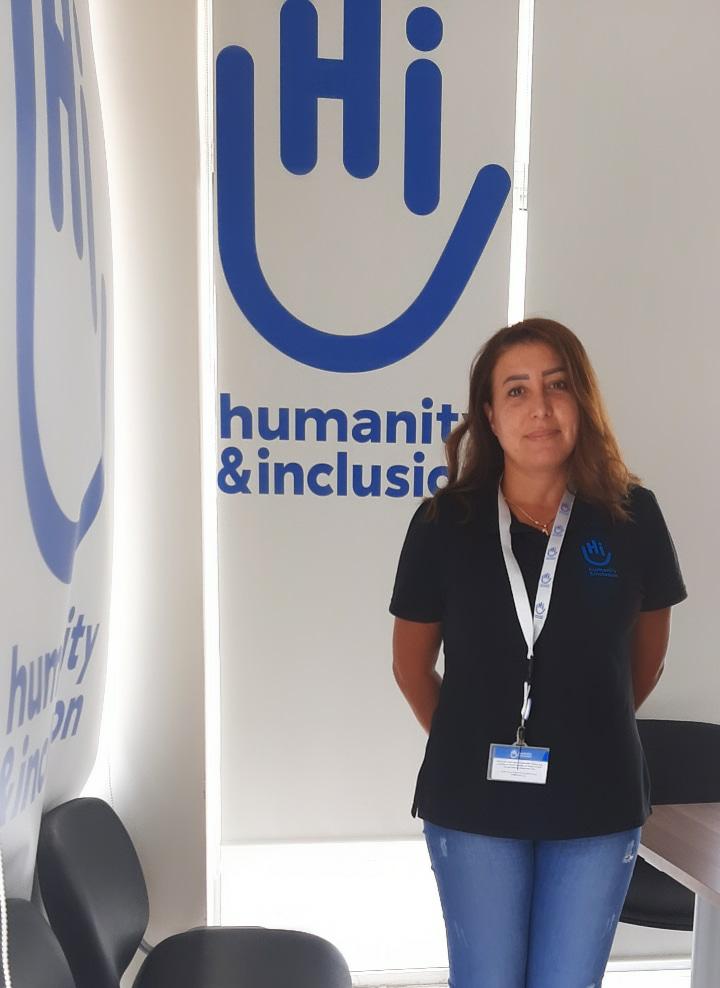 Unemployment rates have significantly increased in recent months. Both shops and markets are closing, making food and medication even more difficult to access in addition to the rising prices.

Many pharmacies or health centres may prefer to reserve their stock, waiting to sell items at higher prices, or when the exchange is more favourable for them. Additionally, the government has stopped subsidizing many products such as fuel or baby diapers, resulting in even higher prices.

Many families have decreased the number of meals they consume per day. They have also changed their diets to include less meat, like chicken, and more vegetables and seeds, which are cheaper. Many people no longer use their cell phone networks but instead only use web-based apps such as WhatsApp, which is less expensive.

A population relying on NGOs

More and more are seeking aid from external support, preferring to seek aid from NGOs rather than a public hospital for example. There is also a clear distrust in the COVID vaccine promoted by the government.

There have been increases in numerous requests for humanitarian aid, such as a 35% increase of patients for our rehabilitation or mental health services in host communities. Whereas our previous participants were largely Syrian refugees, today we are seeing more and more Lebanese citizens using HI’s services in Lebanon. We also receive more children and caregivers today. There has been such an increase in visitors that we have been obligated to put people on waiting lists.

The impact of August 4th

The August 4th explosion in Beirut still has a visible impact on health infrastructures. Many have not fully recovered, and are still experiencing consequences, such as limited capacity to respond to health demands. We also noticed an increase of positive COVID19 cases just after the blast.

Some people still have not been able to return home, as they need assistance rebuilding their houses, though this is number has been greatly reduced. Regarding mental health, people directly impacted by the blast have yet to recover from the psychological trauma of the experience.

Due to the crisis, the main priority today is granting access to food. We have never experienced this before in Lebanon. It can trigger tensions with Syrian refugees who receive cash assistance, for example, from humanitarian organisations. Some people may say that this is unfair. They also accuse the Syrian refugees of taking job opportunities… Many children have dropped out of school to support their families, and the number of people begging in the street has drastically increased.

HI’s response to the August 4th explosion in Beirut

HI and its partner teams provided door-to-door psychosocial outreach (PSO) to 2,711 people in areas affected by the blast- mainly Bouja Hammound, Al Basta and Carantina. The field teams ensured that all targeted users were provided with awareness and prevention messages regarding COVID-19 and safeguarding.

For long-term guidance, people were given informative leaflets. As part of the PSO, the team identified beneficiaries’ needs and priorities, then referred them to the appropriate services provided by the project (mentioned above), or to other external care in order to help them best meet their basic needs. 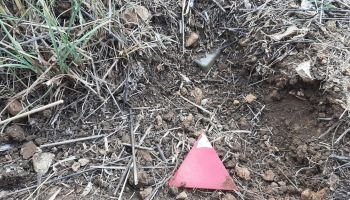