Submunitions: weapons made to massacre

Ninety-eight percent of recorded victims of cluster munitions are civilians, according to the Cluster Munition Monitor 2017, an annual report co-produced by Handicap International. These weapons kill, injure, maim, and cause serious psychological trauma. Up to 40% of submunitions do not explode on impact. They render whole areas uninhabitable, prevent the return of normal social and economic life, and displace people from their homes. These explosive remnants pose a threat to civilians, sometimes for decades after a conflict has ended. 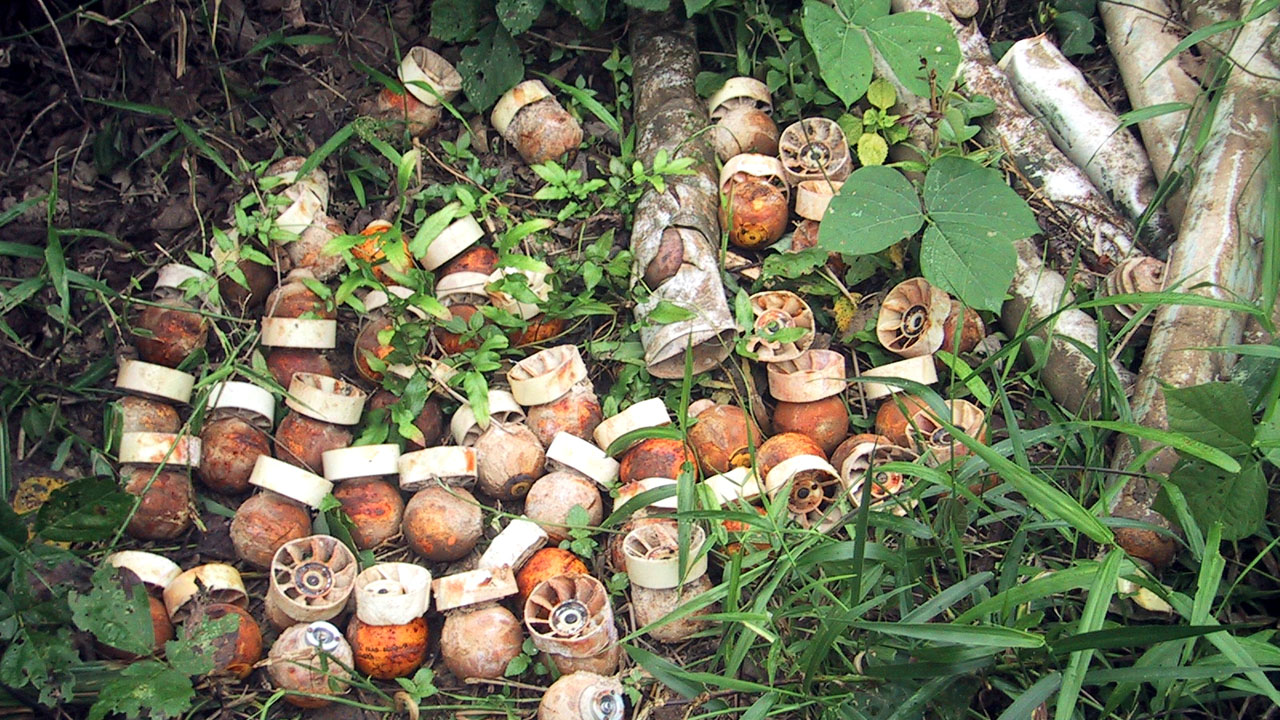 Cluster munitions have been banned since 2010, when the Oslo Convention forbidding their use, production, stockpiling and transfer entered into force. Handicap International made a significant contribution to this advance. Why did the organisation commit itself to achieving a ban on cluster munitions? Anne Héry, head of advocacy at Handicap International, explains more. 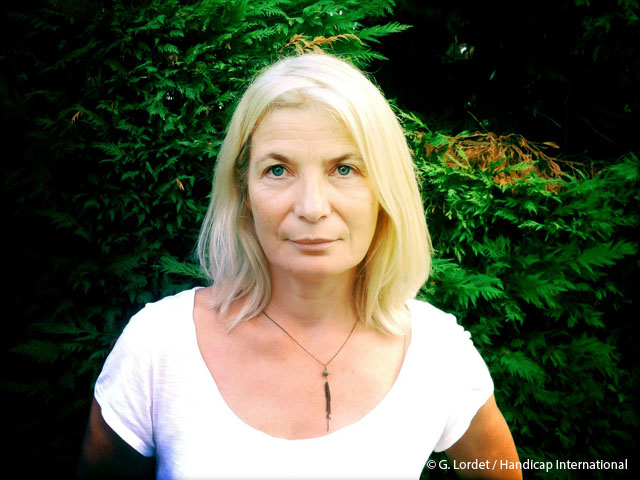 Why is there a ban on submunitions?

They are indiscriminate weapons - in other words, they affect combatants and civilians without distinction. This is an infringement of international humanitarian law. As a member of the Cluster Munition Coalition (CMC), Handicap International therefore called for a ban on these weapons, and achieved it in 2008, with the adoption of the Oslo Convention, which entered into force two years later.

How do cluster munitions work?

A cluster bomb is a large container most often dropped by an aircraft. Once in the air, the container opens and scatters hundreds of small bombs called “submunitions”. Cluster bombs are not precision weapons. They can impact an area as wide as a football pitch. If you target a military depot, you inevitably hit surrounding homes. This lack of precision poses a particular threat to civilians, which is unacceptable.

But it has a second impact: up to 40% of these submunitions, sometimes no bigger than a tennis ball, do not explode on impact. They stay on the ground and can remain active and hazardous for decades, in the same way as anti-personnel mines. They can explode if you pass close to them or pick them up. Laos is the most striking example of submunition pollution. Dropped on the east of the country in the 1960s, these submunition remnants continue to kill and maim people today. Handicap International helps submunition casualties in the same way it helps mine victims. The problems are the same.

What convinced HI to work towards a ban on these weapons?

Submunitions are indiscriminate weapons, and submunition remnants function like anti-personnel mines, which Handicap International has worked to eliminate since the early 1990s. We have noticed that injuries caused by submunitions in the field are fairly similar to those caused by mines, such as the loss of limbs and shrapnel wounds. Casualties often require amputation and physical rehabilitation sessions. They may also suffer permanent disabilities with social, economic and psychological consequences.

Has the Oslo Convention made a difference?

The universalisation of the Convention on Cluster Munitions has had a very positive impact over the last seven years. The Convention has now been joined by 119 countries, of which 102 are States Parties, making it a powerful arms control instrument[1]. These weapons are increasingly stigmatised. This means that, when these barbaric weapons are used, States are increasingly likely to issue official statements condemning this use, thereby isolating the user country. As a result of the destruction of stockpiles and the ban on their sale, these weapons are becoming less and less accessible. Some weapons companies have stopped producing them because the markets are drying up.

The weapons sector is not very transparent so it’s very hard to tell. Sixteen States (Brazil, China, Egypt, Greece, India, Iran, Israel, North Korea, Pakistan, Poland, Romania, Russia, Singapore, South Korea, Turkey and United States) are suspected to be still producing submunitions or reserve the right to do so in the future. The lack of transparency and data make it impossible to know if these countries have produced them recently.

Stockpiles are also a problem. There are still millions of submunitions in military arsenals. This is why their destruction is compulsory under the terms of the Convention.

[1]From 4 to 6 September 2017, Geneva will play host to the 7th Meeting of States Parties to the Convention on Cluster Munitions, when each State Party will review progress towards meeting their obligations under the Convention, particularly in terms of the destruction of stockpiles, clearance and victim assistance. This meeting will also provide States Parties with an opportunity to underline their commitment to the universalisation of the Convention and to unanimously condemn any future use of cluster munitions.