Syria: A country in crisis for six years

March 15th will mark the sixth anniversary of the Syrian crisis. Since 2011, more than 300,000 Syrians have died and one million have been injured. Close to 5 million people have fled the country and 6.5 million have been internally displaced. 13.5 million people currently need humanitarian assistance in Syria. Handicap International has been providing assistance to the Syrian people since the start of the crisis and has been carrying out its activities in Syria itself for the past four years. 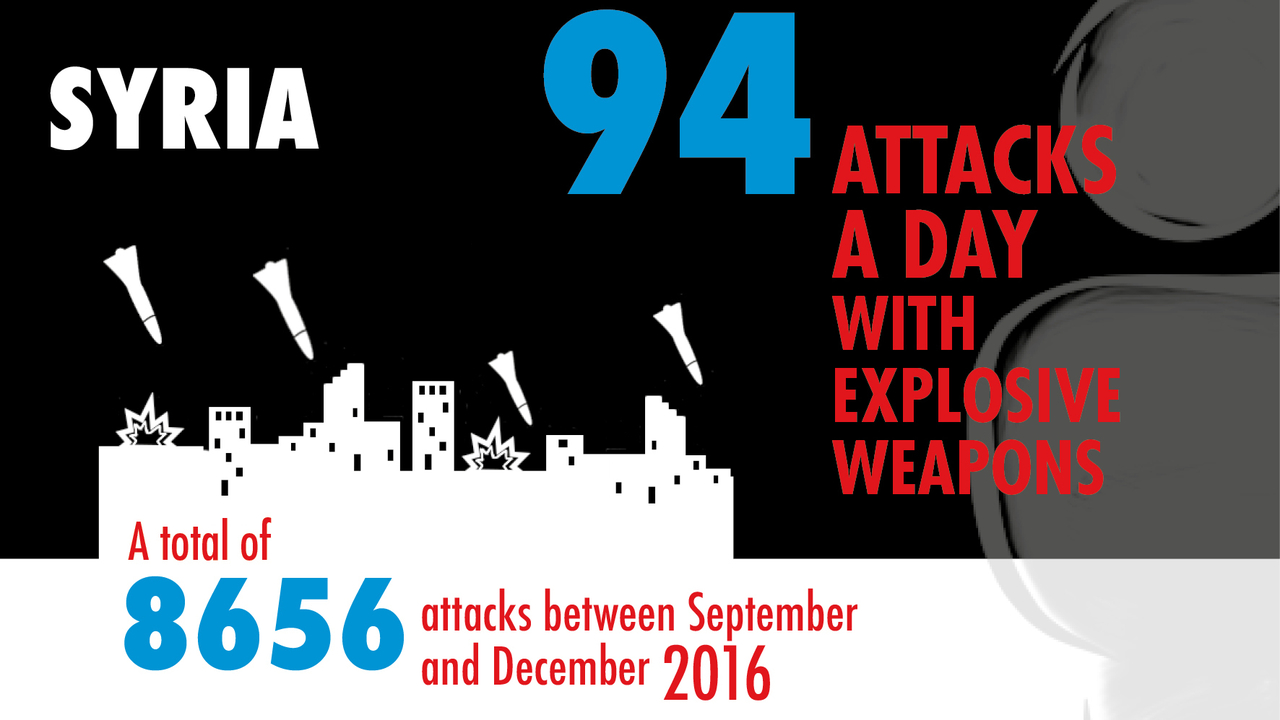 Handicap International is working with various partners inside Syria to assist conflict-affected people, since January 2013. One of the organisation’s top priorities is to provide them with adapted rehabilitation services. Since the organization launched its operations in the country, its main aim has been to provide tens of thousands of Syrians with physiotherapy care, to orthopaedically fit them with protheses and ortheses, and to donate mobility aids, such as wheelchairs and walking frames, to the injured and disabled Syrians who need such devices.

The organisation also runs psychological support activities. “People who are still in Syria have lived through more than five years of war, a highly traumatic experience”, explains Mélanie Broquet, who monitors and coordinates Handicap International’s programmes in Syria. “These people need to be able to talk about it if they feel the need. They should not be left to face their pain on their own. Their psychological well-being is just as important as their physical health in circumstances like these.”

In addition to providing care and treatment for people’s visible and invisible wounds, Handicap International also organises risk education sessions on mines and other explosive devices, to protect them from the risks of remnants of war. The aim of this activity is to raise their awareness of the dangers and impact of conventional weapons widely used in Syria, since the start of the conflict. The more aware Syrians are of the dangers, the more able they will be to protect themselves. More than 300,000 Syrians have already benefited from these sessions since Handicap International launched its operations in the country.

To expand their humanitarian assistance to the population, Handicap International and its local partners also regularly distribute food and essential equipment such as blankets, mattresses and cooking utensils to the people worst-affected by the conflict. To ensure no one is left out of this emergency response, the organisation also implements inclusion activities by providing training and support to other humanitarian actors. The goal is to ensure people with disabilities, older people and the destitutes are not excluded from the relief effort.

As part of its humanitarian assistance to the Syrian people, Handicap International has also developed similar activities for refugees in Jordan and Lebanon. Since 2012, the organisation has provided assistance to over 900,000 vulnerable people in the region.

Handicap International and the Syrian crisis: More than 900,000 people have benefited from Handicap International’s actions since the organization launched its operations in 2012. The organisation provides physical rehabilitation services and psychological support, and distributes emergency aid to meet the basic needs of casualties, people with disabilities and particularly vulnerable individuals. Handicap International also issues awareness-raising and safety messages targeted at local populations to prevent accidents caused by explosive remnants of war.

“I had a one-in-a-hundred chance of survival"

Mohamad is one of thousands of Syrian bombing victims. Paralysed from the waist down after an explosion in 2012, he has learned to live again, with help from Humanity & Inclusion (HI). 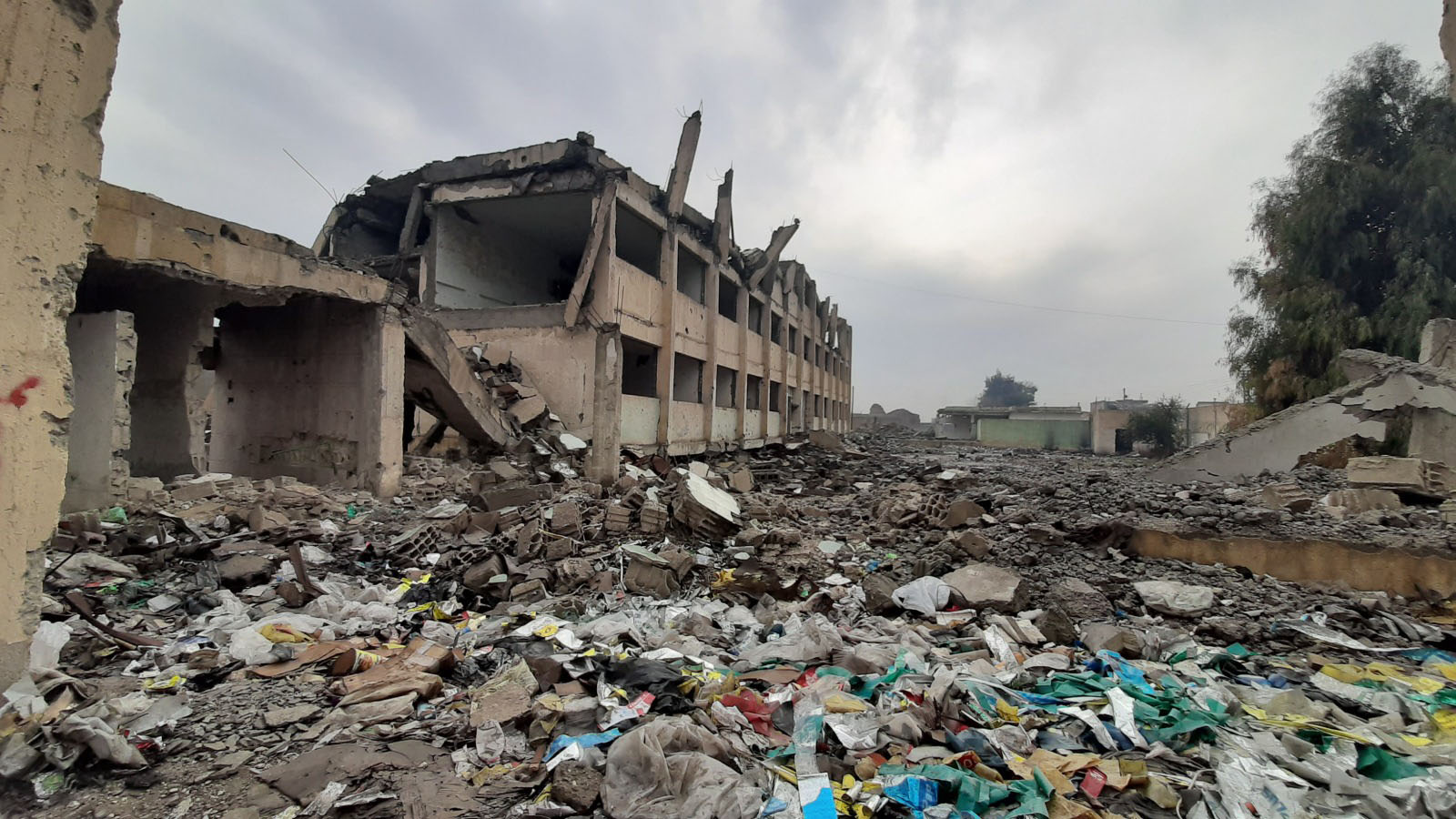 “Syria has been devastated. I think it will take at least two generations to rebuild"

After a decade of war, Syria has been completely contaminated by explosive remnants on a scale experts have never seen before. When the conflict ends, the complex work of clearing weapons and rebuilding the country will begin. Emmanuel Sauvage, Director of Armed Violence Reduction at Humanity & Inclusion (HI), tells us more. 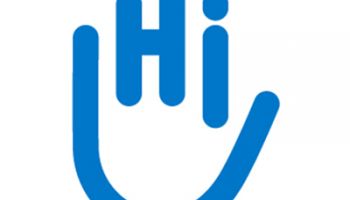 Idleb - The risk of a humanitarian disaster

While a major military offensive on Idleb region is possibly under preparation, HI calls on parties to the conflict to spare civilians and allow full and unfettered humanitarian access.