The United States must join the Convention on Cluster Munitions

President Barack Obama will be attending the ASEAN (Association of Southeast Asian Nations) summit in Laos from 6 to 8 September 2016. His visit, the first ever by an American president to Laos, comes more than 40 years after the end of the Vietnam War, during which the United States dropped in excess of two million tonnes of bombs on Laos, including more than 270 million sub-munitions. 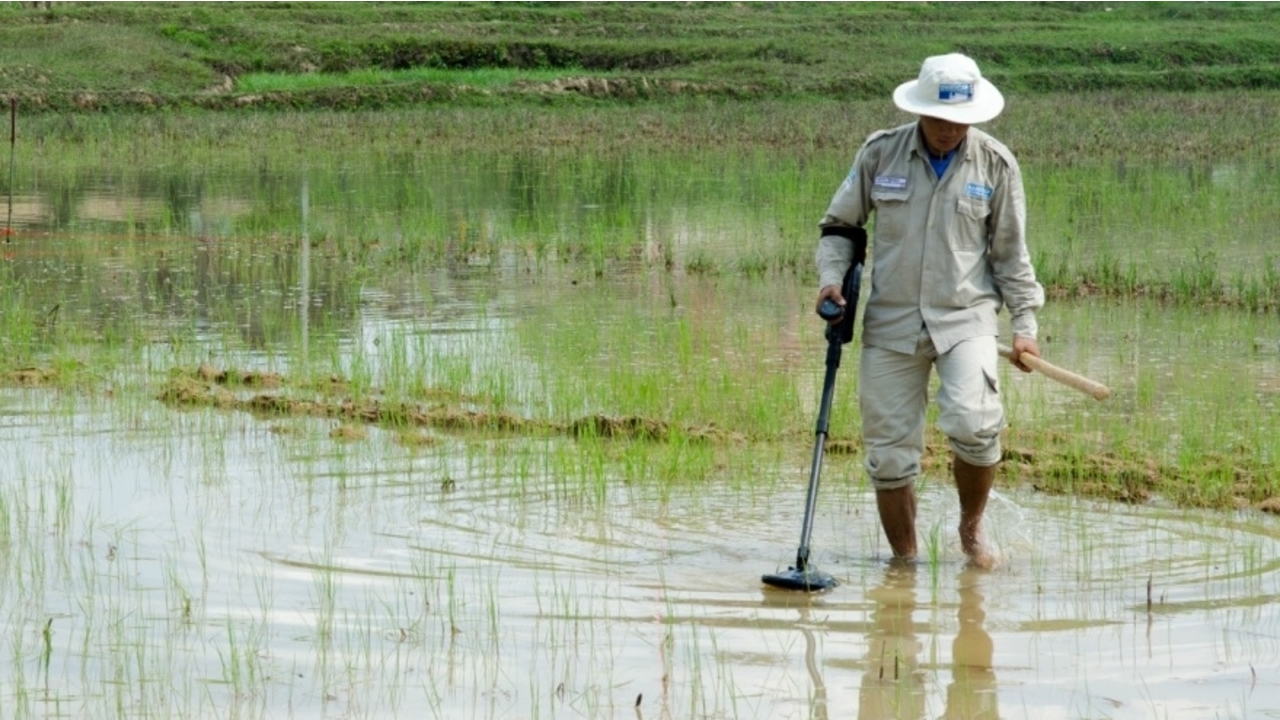 According to the Cluster Munition Monitor, sub-munition remnants have killed or injured more than 7,600 people in Laos since 1964 and continue to cause new casualties every year: an estimated 30% of sub-munitions dropped in the 1960s did not explode on impact. Around 70 million of these mini-bombs are scattered across Laos. Laos is the country most heavily polluted by sub-munitions in the world.

This deadly legacy has contaminated almost 25% of the country’s villages, particularly along its eastern border. Handicap International has been taking part in demining projects in Laos since 2006. Within eight years, the organisation has secured 25,000 unexploded devices.

The United States, one of the world’s leading financial supporters of efforts to clear anti-personnel mines and unexploded ordnance worldwide, and particularly in Laos, must sign the Convention on Cluster Munitions, which bans the use, stockpiling, production and transfer of sub-munitions worldwide[1]. There are now 100 States Parties to the Convention and 19 Signatory States.

Civilians account for more than 90% of all global casualties of cluster bombs. These weapons kill, injure, maim and cause serious psychological trauma. Up to 40% of these weapons do not explode on impact. They render whole areas uninhabitable, prevent the return of normal social and economic life, and displace people from their homes. These explosive remnants pose a threat to civilians, sometimes for decades after a conflict has ended.