Super typhoon Mangkhut, which made landfall in the northern Philippines on the night of Friday 14 to Saturday 15 September, has killed dozens of people and affected more than 4 million others. An assessment team will arrive in areas worst hit by the disaster on Monday to identify the needs of affected people. 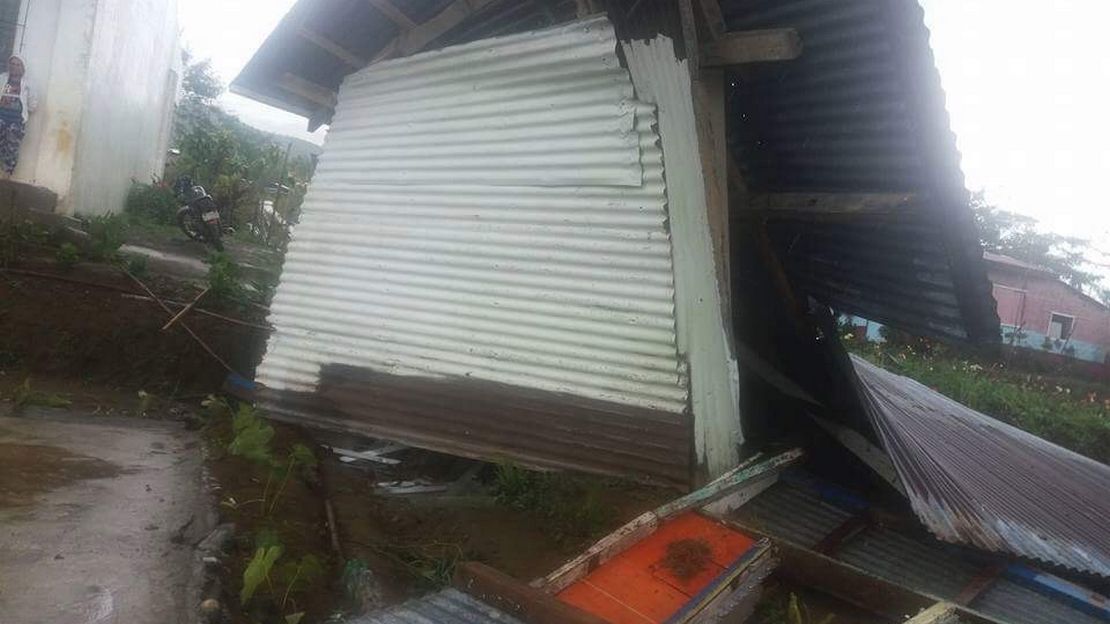 Aftermath of the typhoon in Luzon, northern end of the Philippines | © Edna Betchido / HI

Super typhoon Mangkhut (Ompong in Filipino), the most powerful and violent typhoon this year, has claimed dozens of lives and affected more than 4 million people.

Present in the country for 33 years, HI is preparing to launch an emergency response with local partners. The organisation is sending an emergency team to the north of the country to identify victims’ needs and distribute non-food items to at least 2,000 households. On Saturday, French and Canadian HI emergency workers also left France to beef up HI’s team in the Philippines.

According to Reiza Dejito, director of HI in the Philippines 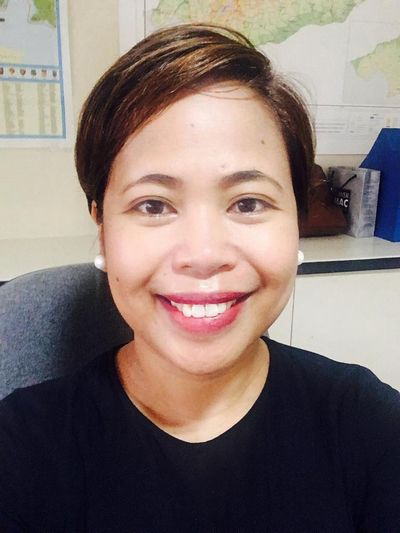 “ Following the typhoon in the north of the country, communications and electricity are down in most areas along the storm’s path, where some five million people currently live.

Rescue services are now arriving in the north of the country, so the official number of victims is likely rise over the next few hours.

Many houses have been destroyed, and at least 100,000 people are now living in evacuation centres. There is a risk of serious crop damage. People fear they have lost most of their rice production - a major source of income in this region. ”

“ An assessment team will arrive in areas worst hit by the disaster on Monday to identify the needs of the disaster’s victims, in partnership with other humanitarian organisations. We will also distribute non-food items to at least 2,000 households, ” added Reiza Dejito.

Present in the Philippines for more than 30 years, HI regularly works with people affected by natural disasters, including by improving the disaster preparedness and resilience of communities. For example, the organisation launched a large-scale response in the wake of typhoon Haiyan in November 2013, which affected more than 14 million people and claimed more than 6,000 lives.