African States against the use of explosive weapons in populated areas

From 27 to 28 November, Handicap International (HI) is organising a regional conference on the bombing of civilians in Maputo, the capital of Mozambique. This conference will bring together some 20 States, 10 African civil society organisations and international NGOs. The goal is to raise awareness of this vital challenge among African countries and to encourage them to take action on the world stage to protect civilians from the devastating impact of the use of explosive weapons in populated areas. 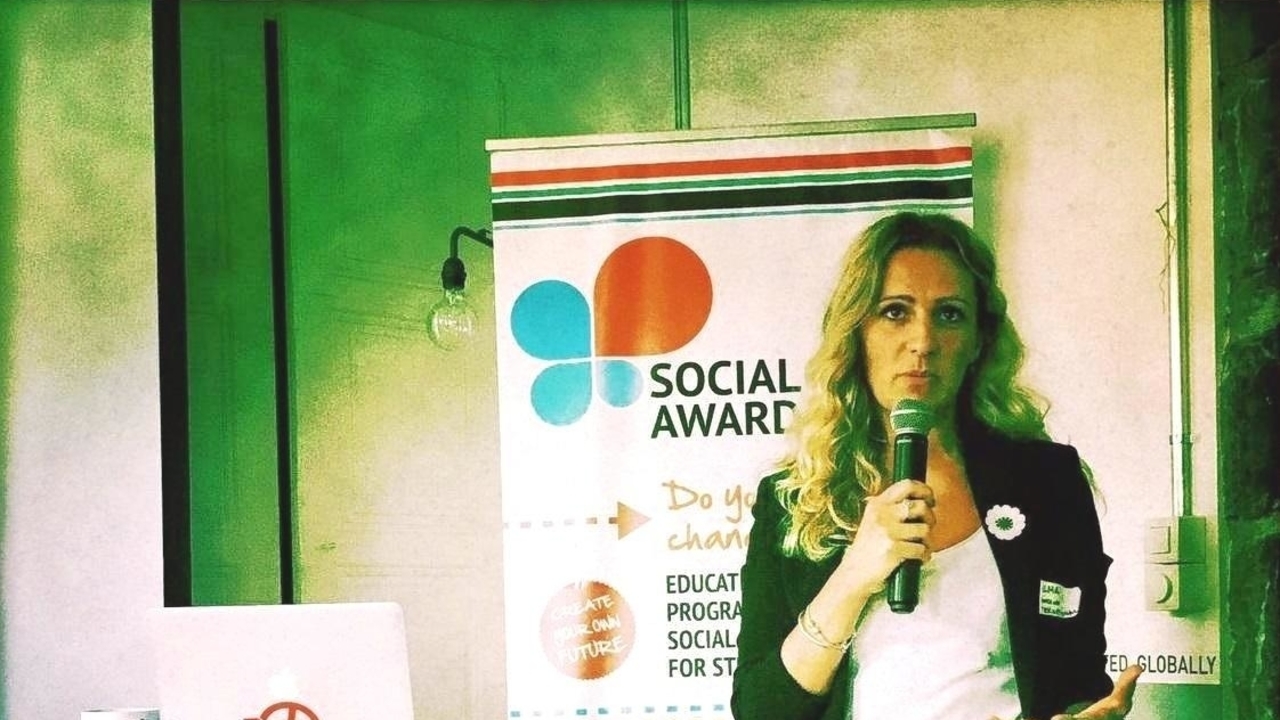 Alma Al Osta, head of weapons advocacy at HI, at an awareness-raising seminar on the use of explosive weapons in populated areas in Geneva in early December. | © Handicap International

What does this conference aim to achieve?

The aim of this conference is to raise awareness of the use of explosive weapons and the devastating humanitarian impact this has on local populations, and to share key information on this issue. HI hopes that these discussions will lead to the emergence of a group of African States who will be active in the development of a political declaration on ending the use of explosive weapons in populated areas At the moment, only two African States - Mozambique and Senegal - are involved in this diplomatic process.

Who is going to attend the conference?

Which subjects will be discussed at the conference?

Why choose the African continent?

Many African countries were and are still the locus of armed conflicts, including Chad, South Sudan, Somalia and Nigeria. They are among the worst affected by the use of explosive weapons and its impact on civilians. In addition, the African Union[1] has made the protection of civilians one of its top priorities. African States also place an emphasis on the case-management of victims, hence HI’s decision to organise this conference in Africa. Lastly, action by African States on the world stage could have a real impact on improving the protection of conflict-affected people.

Africa has also experienced rapid urban growth in recent decades. These urban areas may one day be the scene of a conflict and the continent needs to consider the consequences of this, including the risk of explosive remnants of war in urban areas. At this conference, HI has set itself the task to raising the awareness of all actors able to take action against the use of explosive weapons.

[1] The Organisation for African Unity (OAU) founded in 2002 aims at promoting democracy, human rights and investment on the African continent.

Our work in
Mozambique
Where your
support helps
Worldwide actions