Alerting States to the issue of victim assistance

The States Parties to the Ottawa Treaty[1] that bans the use of anti-personnel mines met in Vienna from December 18 to 22 against the backdrop of a dramatic increase in the number of mine casualties (8,605 in 2016[2]) and the use of improvised mines. Handicap International (HI) attended the meeting. The organisation's goal is to alert States to the issue of victim assistance and to argue for the clearance of improvised mines under the terms of the treaty.

[1] The Ottawa Treaty bans the acquisition, production, stockpiling and use of anti-personnel mines. The treaty was opened for signature on 3 December 1997. It entered into force on 1 March 1999. There are 162 States parties to the convention and one State signatory.

[2] According to the Landmine Monitor 2017 report 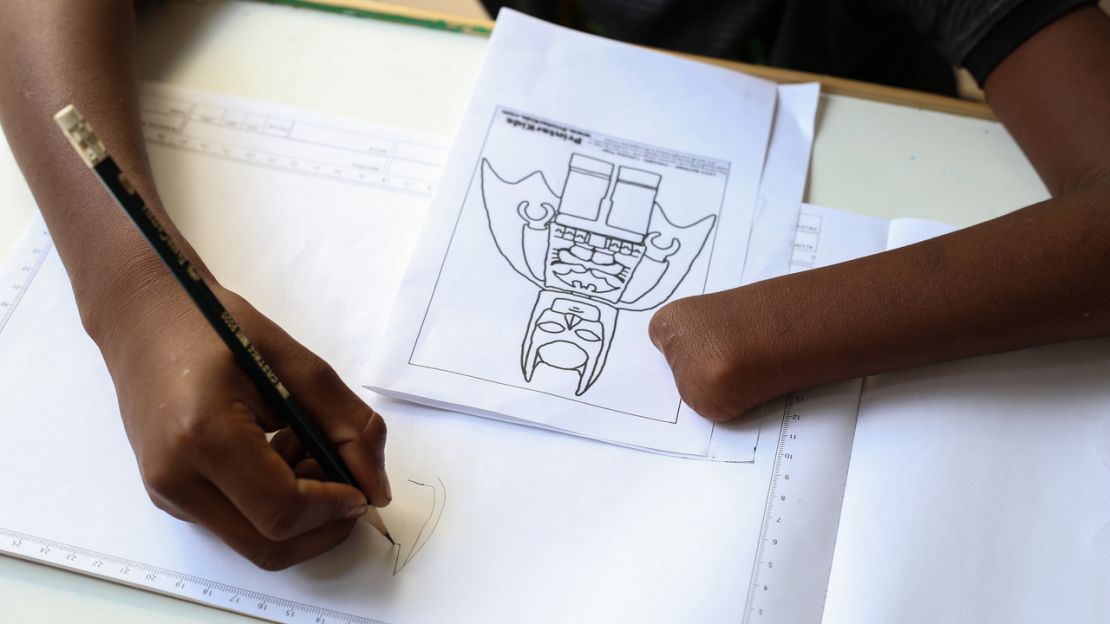 Jemerson, 12, lost his left hand after handling an explosive remnant of war left over from the conflict in Colombia. | © J.M. Vargas/HI

This was the 16th Meeting of States Parties to the Mine Ban Treaty. Each year, the 162 States that have signed and ratified the treaty meet and report on their progress towards its implementation, including in the areas of mine clearance and stockpile destruction. Civil society groups are also present at the meeting, as well as States that have not joined the Treaty but wish to take part in the discussions. This year, a dramatic increase in the number of casualties and the use of improvised mines weighed heavily on delegates’ minds.

HI took part in a "High Level Committee" on victim assistance and promote its approach, which is based on including victim assistance as part of development action. Within the framework of the obligations set out in the Ottawa Treaty, programmes are created specifically to help mine victims, such as by providing prostheses and orthotics, supplying specific care to meet the needs of survivors, or enabling children who have lost their sight or a limb following a mine accident to return to school. More needs to be done: development policies and programmes must take victim assistance into account. When a funding body supports a health development programme in a country contaminated by mines or explosive remnants of war, such as Laos, this programme must be designed to include survivors and indirect victims - the family and relatives of mine casualties. When a contaminated country develops a network of health facilities, it must take into account the needs of child survivors and cover rural and remote areas where the majority of mine victims are often found.

The scourge of improvised mines

The increase in the use of improvised mines was also at the heart of debates between States. Should an improvised mine be considered a weapon in its own right? Should their neutralisation and destruction remain within the framework of the Ottawa Treaty? HI believes that it should be possible for improvised mines to be managed by humanitarian demining organisations, in accordance with the obligations set out in the Treaty. Because by addressing the comprehensive needs of civilians, HI’s humanitarian approach provides them with a high level of support. In Iraq, for example, the organisation implements rehabilitation and psychosocial support programmes, distributes food and essential items, and so on, and clears land contaminated by mines, allowing displaced people to return to their villages in complete safety. Mine clearance is therefore one of several ways in which HI meets the overall humanitarian needs of people in Iraqi.