Humanity & Inclusion (HI) is assessing the humanitarian needs of people affected by the conflict between Armenia and Azerbaijan that has led to massive population displacement. 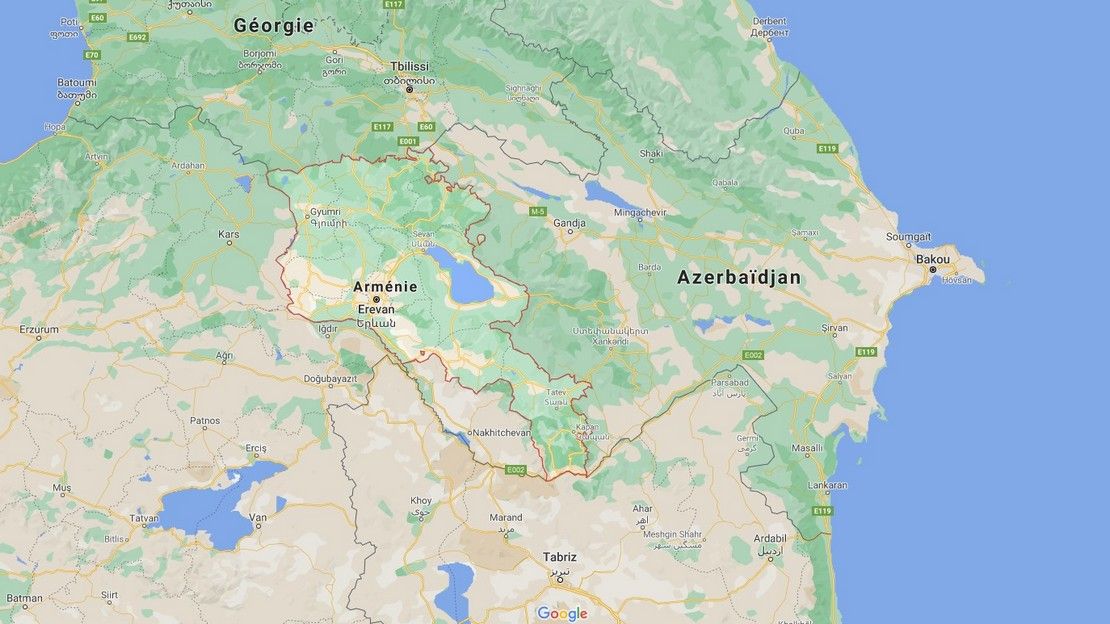 What is HI doing?

HI has launched a humanitarian needs assessment of the conflict-affected population, particularly in the areas of psychological support, physical rehabilitation, and access to essential items.

How have civilians been affected by the conflict?

According to reliable sources, at least 300 soldiers and 50 civilians have been killed since the start of the conflict. Half the population of Nagorno-Karabakh, some 75,000 people, are reported to have been displaced, of whom 90% are women and children. Many children are still trapped by the fighting. Terrified civilians are having to shelter in basements.

What exactly is happening in Nagorno-Karabakh, a disputed territory between Armenia and Azerbaijan?

Fighting broke out between the two regular armies of Armenia and Azerbaijan over a disputed territory on 27 September. The conflict spread rapidly. Urban areas have been heavily bombed and shelled, including Stepanakert, the largest city in Nagorno-Karabakh with a population of 55,000, and Ganja, the second-largest city in Azerbaijan, 100 km further east, which has a population of 350,000. Cluster munitions, on which HI obtained a ban under the Oslo Convention in 2008, have been used in Stepanakert.

If the conflict continues to escalate, it could have disastrous humanitarian consequences for civilians.