Assessing the needs of the most vulnerable people

As Irma, downgraded to tropical storm, is progressing on the West Coast of Florida, the situation in northern Haiti appears to be less critical than previously feared. Depending on the results of initial rapid assessments, Handicap International (HI) may deploy a team tomorrow to meet with the most vulnerable individuals. 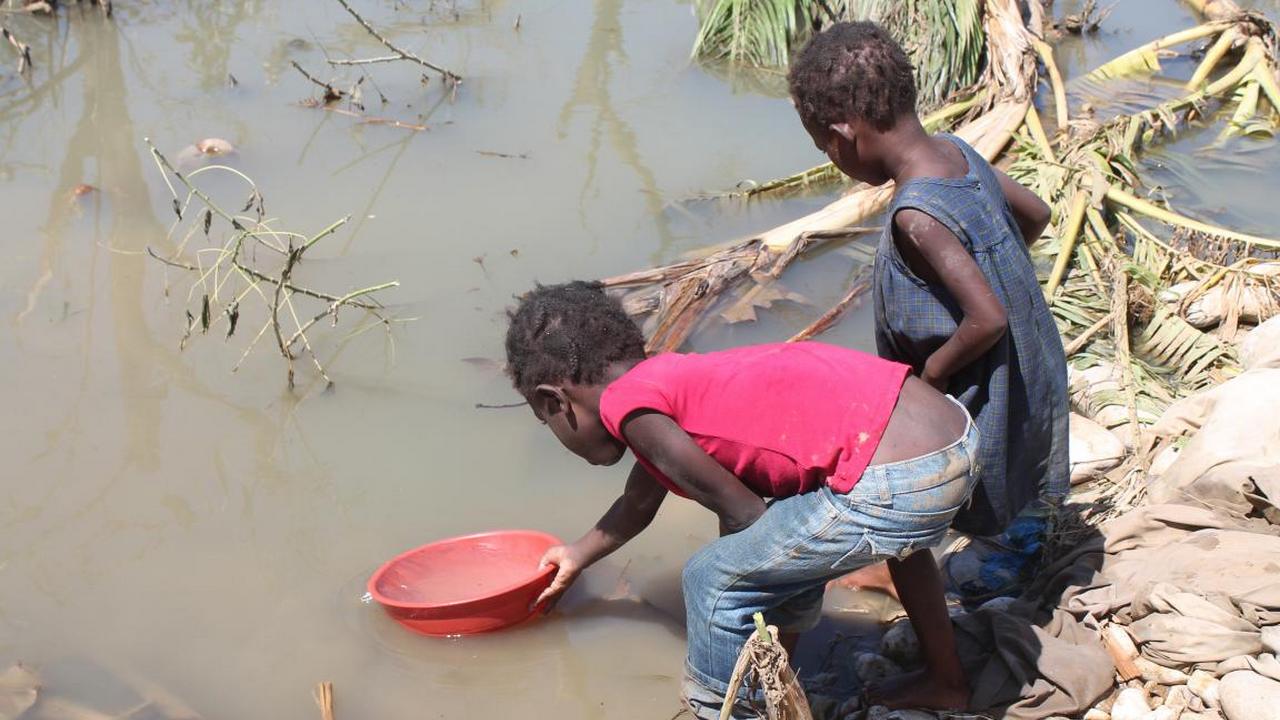 “Information is still patchy in the aftermath of the hurricane,” explains Catherine Stubbe, director of Handicap International (HI) in Port-au-Prince. “The news from Cap Haïtien (the largest town in the north of the country) is not too worrying at this stage. Haiti’s Civil Protection Department sent us a first report that refers strong wind and heavy rain but doesn’t mention any serious damage.  Obviously we still need to keep a close eye on vulnerable people living in isolated areas.”

The heavy rainfall brought by the hurricane has caused flooding and destroyed plantation crops. The Artibonite river has broken its banks. “Depending on the results of the first assessments, we may send a team to the north of the island to assess the situation facing the most vulnerable people,” adds Catherine Stubbe. “The ones who are most vulnerable to this kind of event are older people, people with disabilities and isolated women because they are less able to move around in search of a refuge or shelter. They need to be taken into account to ensure they are able to access essential aid, such as drinking water, food and shelter”

Handicap International now intends to identify the urgent needs of the most vulnerable families, in order to assess what kind of aid they can be supplied with. “We’re in touch with other international organisations and the Haitian authorities to determine our next move.”