Climate change: a major threat to the most vulnerable

HI under pressure due to increase in climate-related disasters. 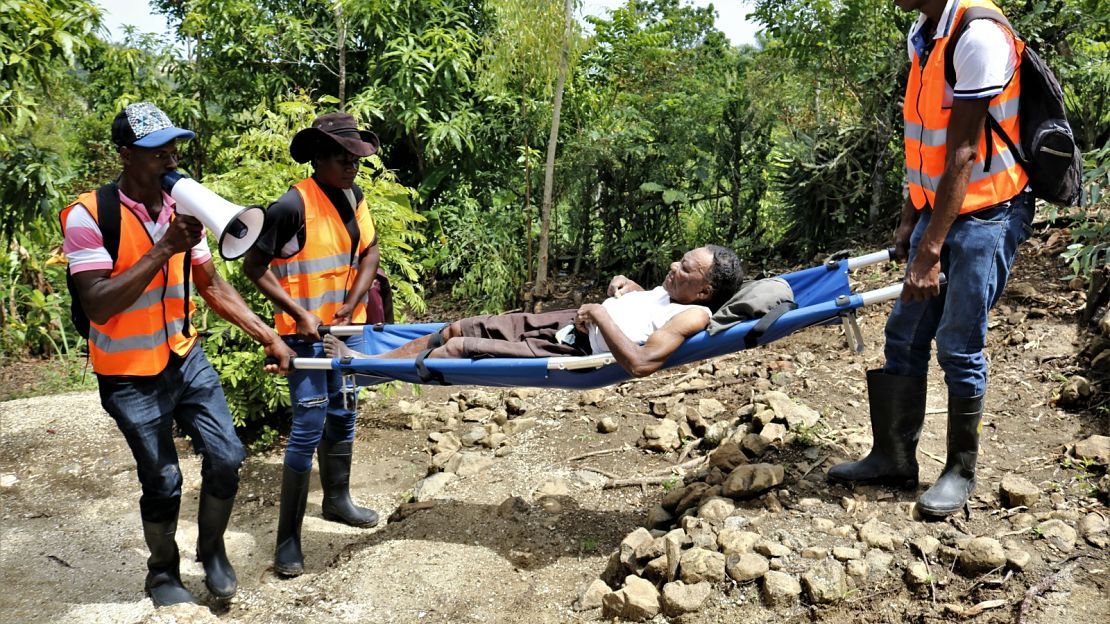 For the past 15 years, HI has been working around the world to help communities prepare for disaster. We have seen first-hand how an increase in extreme weather events linked to climate change is battering the most vulnerable, especially people with disabilities.

HI is responding to an increasing number of extreme weather disasters and chronic climate emergencies.  An average of 60 more climate-related disasters per year occurred worldwide between 2007 and 2017, compared to the previous decade.

HI considers extreme weather linked to climate change a significant and growing threat to the wellbeing of our beneficiaries and vulnerable groups around the world.

In addition to the immediate impact of sudden onset emergencies such as cyclones, many research studies show that climate change has indirect but severe consequences on vulnerable groups, ranging from armed violence to food insecurity, water scarcity, mass migrations and loss of livelihoods.

Although increased risks affect everyone, extreme weather has a disproportionate impact on vulnerable populations and especially people with disabilities.

People with disabilities are particularly affected by natural hazards as they are more likely to live in poor and risk-prone areas and are frequently excluded from emergency preparedness plans. 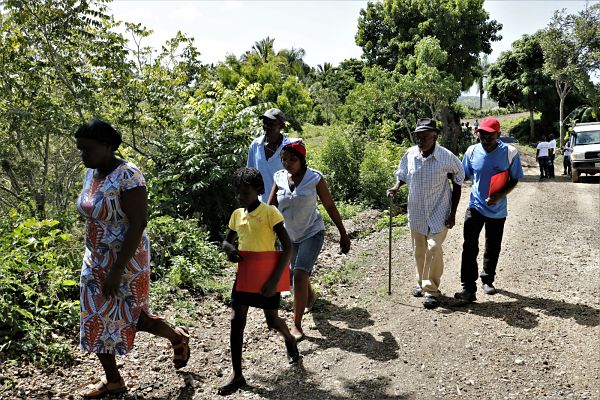 Preparation can save lives

In a remote commune of North-West Haiti, volunteers in orange vests carry a woman on a stretcher down a rocky hillside. Fortunately this is only a drill. The volunteers are testing if emergency preparation measures they have put in place ensure that every member of their community can reach safety in the event of a natural disaster. The entire municipality is being evacuated.

Thanks to a collaborative project run by HI and civil protection services, participants know how to provide information, warnings and assistance in case of imminent risk for people with disabilities, children and the elderly. Places of safety, accessible to all, have been prepared in advance. In a poor and isolated area of the disaster-prone country, these preparations offer the best chance of survival.