The frequency and intensity of disasters from natural hazards is steadily increasing. Research shows that vulnerable populations and low-income countries suffer the greatest consequences. 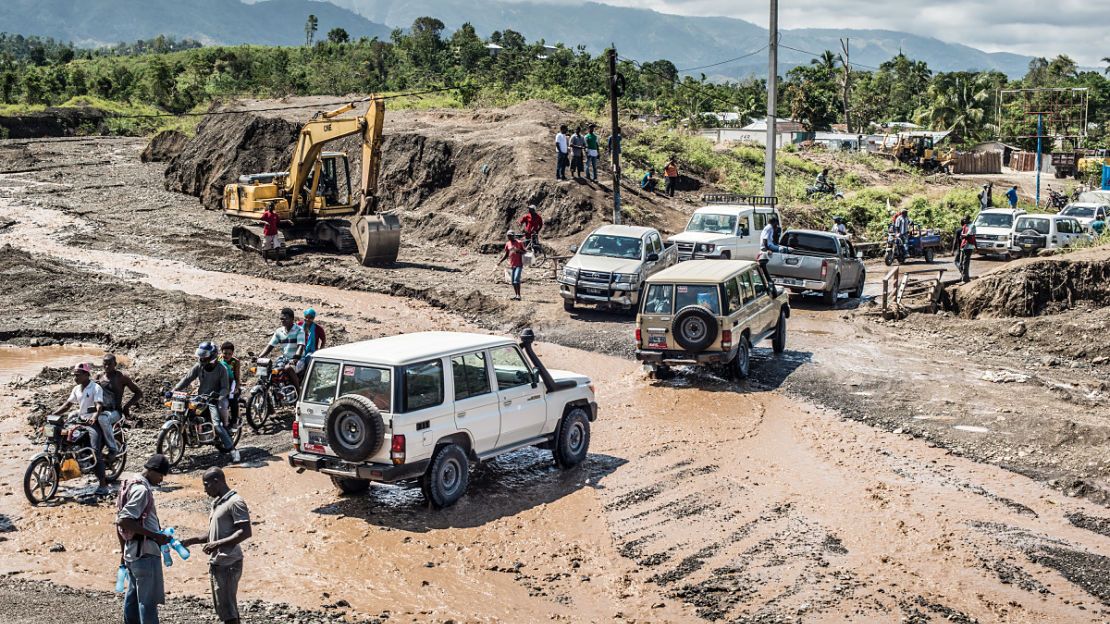 Destruction of Hurricane Matthew. The bridge at Petit Goâve was destroyed by the flooding of river La Digue, Haiti 2016. | © Benoit Almeras / HI

The rate of natural disaster occurrence is five times higher than it was 50 years ago. Between 1970 and 2019, more than 91% of deaths from over 11,000 disasters occurred in lower income countries. Droughts, storms, floods, and heat waves claimed the most human lives among natural hazards, with storms causing the most damage and economic loss.

“In the Philippines we see increasing and intensifying typhoons, storms and flooding,” explains HI Disaster Risk Reduction and Climate Change Adaptation Policy Officer, Jennifer M’Vouama. “Cyclones are affecting new parts of Madagascar. In the Sahel, it’s longer episodes of drought, and floods and landslides in Latin America. Each context is different, but we are trying to have a better understanding of vulnerability. In many places, disasters from natural hazards mix with other factors like conflict or epidemics, so we need to consider how these events reinforce each other and increase vulnerability.”

People with disabilities at greater risk

Disasters often result in further injuries that can then lead to future disabilities and sources of vulnerability. The 2010 earthquake in Haiti caused over 200,000 severe injuries or disabilities, and the 2021 earthquake wounded another 12,000. Disaster can also wipe out livestock, destroy crops, and prevent economic activity, causing loss of livelihood and food insecurity. As the rate of occurrences increases, this means that each disaster puts more people at higher risk for future events.

While disasters caused by natural hazards are increasing, improved early warning and contingency plans have reduced the number of related deaths. HI currently has 17 disaster risk reduction projects across 11 countries worldwide and collaborates with international organisations and local authorities to promote inclusion in the evolving global efforts to reduce risk.

After initial risk assessments in each neighbourhood, HI teams develop activities such as strengthening and rendering shelters accessible, developing household emergency response plans, and developing tailored evacuation solutions for the most vulnerable. They also work with farmers and organizations to develop sustainable economic activities such as securing livestock and fishing boats, which are essential to many populations.

“Disasters do not affect everyone in the same way,” says Jennifer. “This depends on where we live, on our socio-economic background, our gender, our age, whether we are disabled or not. It is essential that we take into account the differentiated impacts of disasters on people and consider the underlying factors that generate vulnerability.”