Mohamad is 9 years old. In February 2014, his leg was amputated after he was injured in a bombing in Syria. Now a refugee in Jordan with his family, he has been fitted with a prosthesis and receives rehabilitation care from Handicap International (HI). 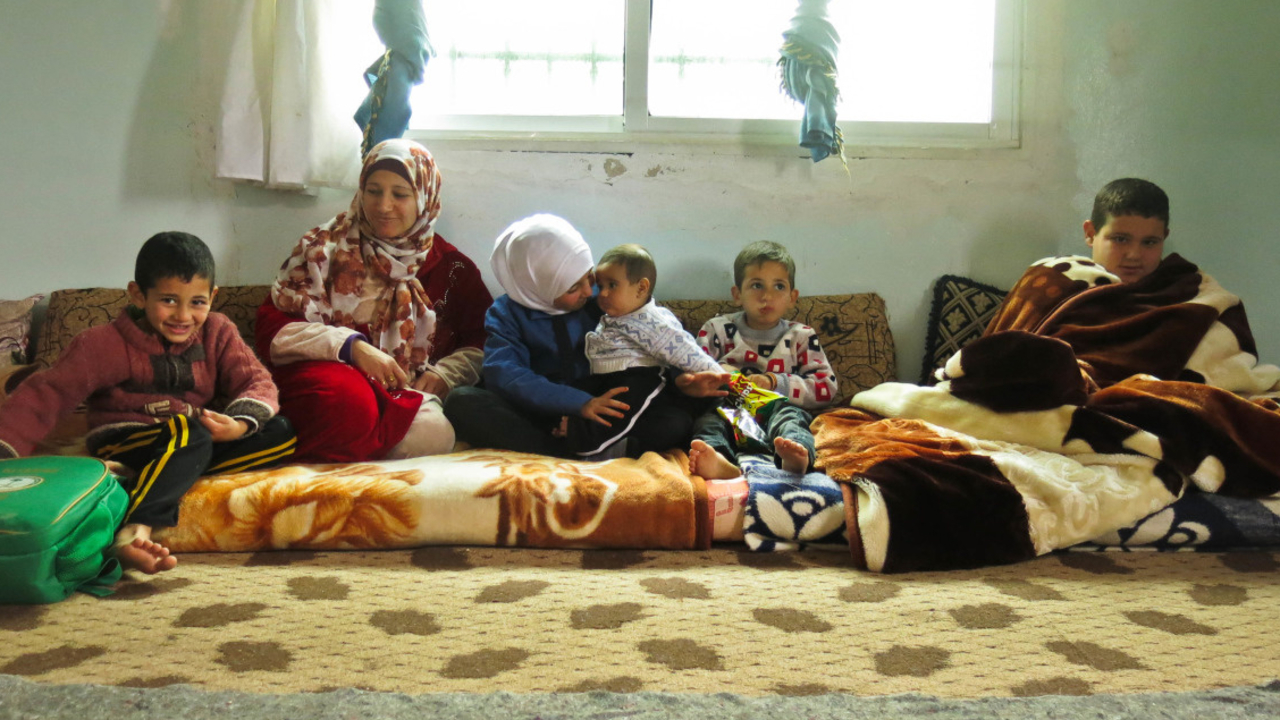 “When the war started in Syria, Mohamad went to live with his grandparents in Jordan,” recalls Zhoor, the young boy’s mother, during a visit to the family by Handicap International’s team.

“But after a year here, he really missed us. So despite the war, he came back to Syria to be with us. Three days after he arrived, our house was bombed and he received shrapnel in the chest and leg.” Curled up under a big blanket, Mohamad listens quietly as his mother tells his story. Zhoor explains how she ran to him after the explosion. “I saw his leg completely burned and riddled with shrapnel. My aunt, who had sit not far from him, died instantly. And one of my other sons had what looked like a head injury. You could see blood on his face, covered with dust.”

Mohamad was rushed to Ramtha hospital in Jordan, where doctors amputated his leg. “I had to stay in Syria to look after my other children so Mohamad’s uncle went with him. He didn’t tell me that my son had been amputated, he didn’t want me to suffer more than I already did,” recalls Zhoor. She arrived in Jordan with her other children and husband a month later. At the hospital, she discovered the truth. “When I saw my son with only one leg, I fainted,” she recalls. “Such a shock, it was awful.” 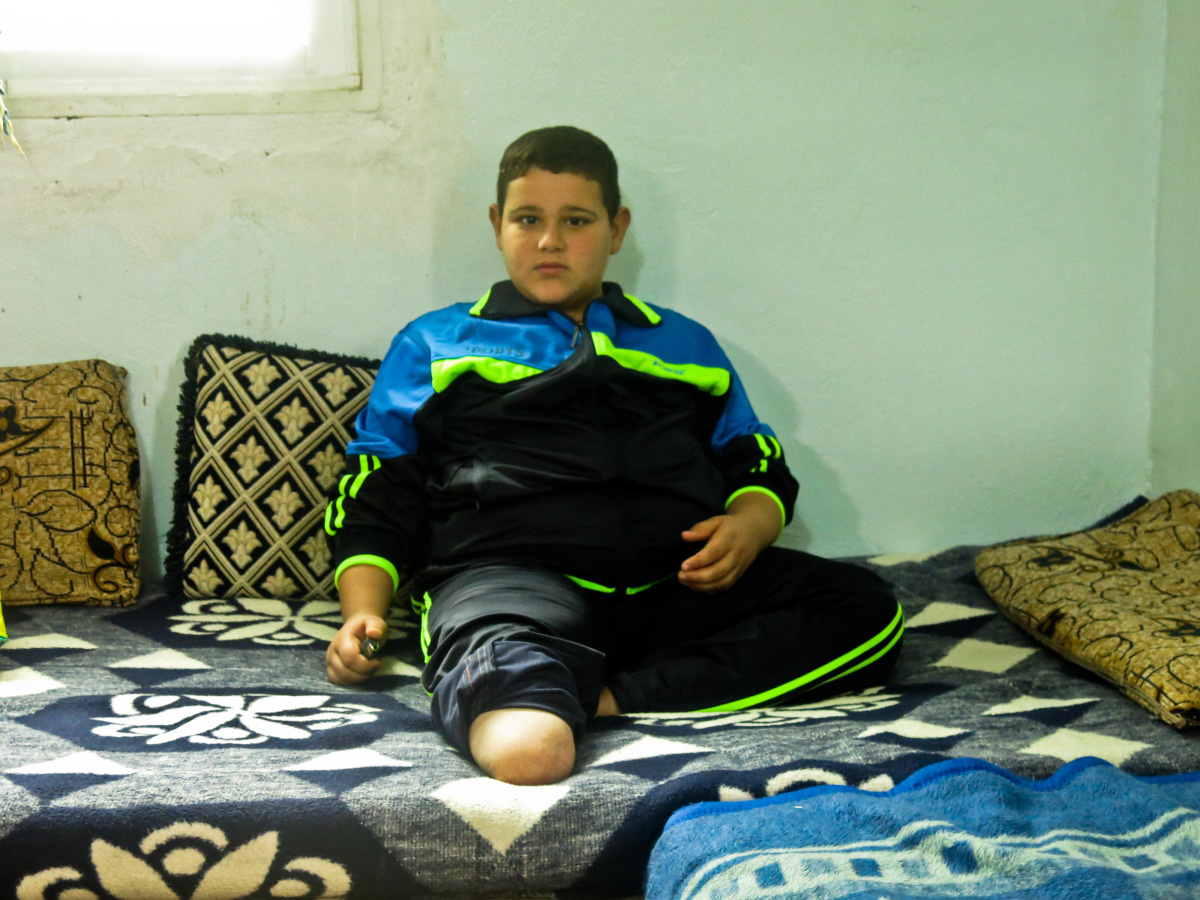 Mohamad stayed in hospital for several weeks. That’s where he met one of Handicap International’s teams. “The organisation provided him with a prosthesis and he started taking part in physiotherapy sessions,” explains Zhoor. “At the beginning, it was very difficult for him to adapt to his new condition. I kept encouraging him, telling him that one day, he would walk again.” Since then, thanks to the rehabilitation sessions, Mohamad has made huge progress. He now walks to school every morning.

“To start with, I wanted to pay for a taxi to take him because the school is two kilometres from where we live but he refused,” adds his mother. “It takes him a long time to get there, but he likes to be able to walk with his cousins, who are in the same class.” Mohamad is a very good pupil and he loves to study. “My favourite subject is Arabic,” he says shyly. His mother adds, beaming with a smile: “My son is very intelligent. I also admire him for being so determined. Not only does he walk to school, but he also often plays football with his friends.”

Zhoor concludes: “Mohamad is the main reason we’ve stayed in Jordan. Where we were in Syria, there were no accessible health centres. My priority is my son’s well-being as well as my other children’s. Here, daily life isn’t easy, and we’re totally dependent on humanitarian organisations. But at least, we’re not risking our lives. When Mohamad or his brothers and sisters leave the house, I’m not scared. In Syria, we used to spend our time fleeing bombs. Even if our situation in Jordan is precarious, the feeling of being safe is priceless.” 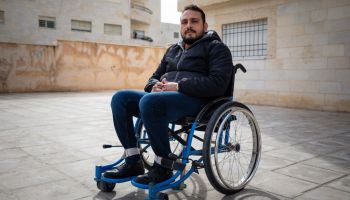 “I had a one-in-a-hundred chance of survival"

Mohamad is one of thousands of Syrian bombing victims. Paralysed from the waist down after an explosion in 2012, he has learned to live again, with help from Humanity & Inclusion (HI). 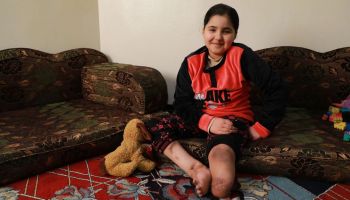 Salam’s life torn apart by an explosive remnant in Syria

Salam was picking olives in the field at her home in Syria in 2015. She found a strange piece of metal, a small bomb. She was just 5 years old.