Handicap International’s teams are preparing to provide assistance to the victims of a potential natural disaster as hurricane Matthew impacts Jamaica, Cuba and Haiti on Monday 3 and Tuesday 4 October. 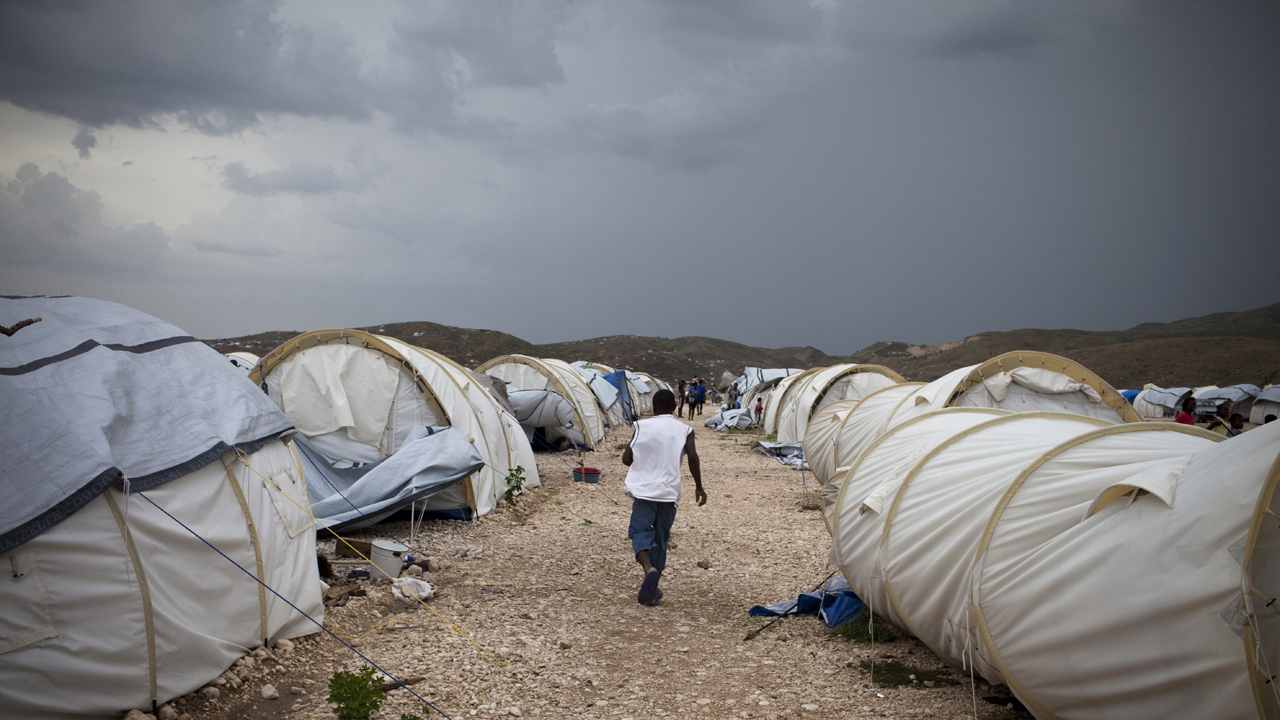 Hurricane Matthew, ranked at Category 4 of the five-step Saffir-Simpson scale of hurricane intensity, threatens to make landfall in Jamaican, Cuba and Haiti on Monday 3 and Tuesday 4 October, potentially affecting thousands of people. With winds predicted to reach 259 km per hour, the hurricane could cause heavy rain, flooding and landslides in Haiti, particularly in the country’s southern peninsula, where almost one thousand people have already been evacuated by the authorities on Sunday evening.

“Hurricanes cause casualties and damage homes, crops and roads, and generally have a very serious impact on the most vulnerable people, particularly those living in makeshift housing and in isolated regions. We have taken measures to shelter our teams from a potential disaster, and have maintained our response capacity in order to provide support to the victims of this hurricane. Our teams in Europe are also on stand-by if we need to deploy more emergency staff to the region,” explains Jean-François Michel, the manager of Handicap International’s operations in Haiti.