Humanity & Inclusion (HI) team is preparing to travel to the areas worst affected by Typhoon Goni, which made landfall in the eastern Philippines on 1 November. 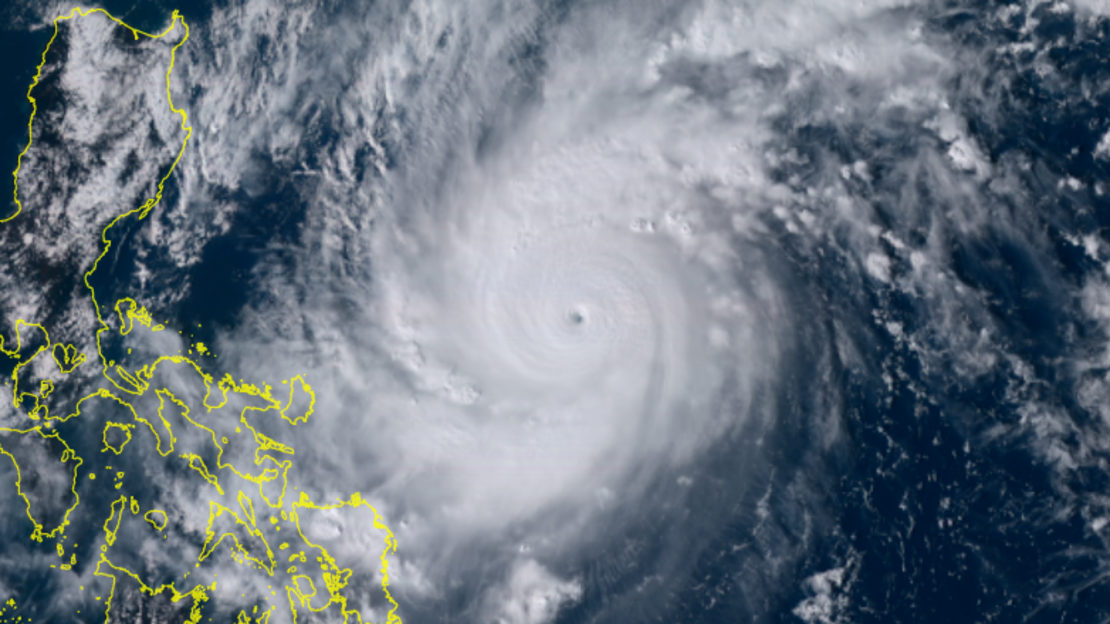 The most violent typhoon to hit the archipelago this year, Goni has killed at least 16 people and caused extensive damage.

HI has set up a five-strong team to determine the impact of the storm, supported remotely by other HI staff members. The team plans to visit several provinces - Albay and Sorsogon – where it will assess humanitarian needs and access issues in the affected areas and decide on our response options.

The most powerful typhoon so far this year, Typhoon Goni hit the Philippine coast in Bicol region at around 5 am on 1 November with winds of over 225 km an hour gusting to 280 km an hour. Several provinces in the archipelago were hit by violent wind and rain.

Half of houses damaged

At least 16 people have died as a result of the typhoon and material damage is great. Some 25 million people live in the worst-affected areas, and roughly 70 million live in sectors slightly less affected, where many families already live in highly precarious conditions. According to a partner organisation of HI, at least half of houses in the Catanduanes region have been damaged. Floods have also destroyed bridges and blocked roads. The storm left almost 150 municipalities without power and disrupted water supplies elsewhere. In the province of Catanduanes, Bicol region, communications were only restored on Monday and authorities have warned of food aid shortages.

Assess the extent of the damage

Over the coming hours and days, HI’s teams and partners will assess the extent of the damage and the needs of the most vulnerable families before deciding on what action to take.