The 4th of October, 2017, marks one year since Hurricane Matthew ravaged southern Haiti. 140mph winds and severe flooding caused 603 deaths and widespread loss of homes, livestock and infrastructure. Handicap International (HI) is helping Haitians to cope with the 2017 cyclone season. 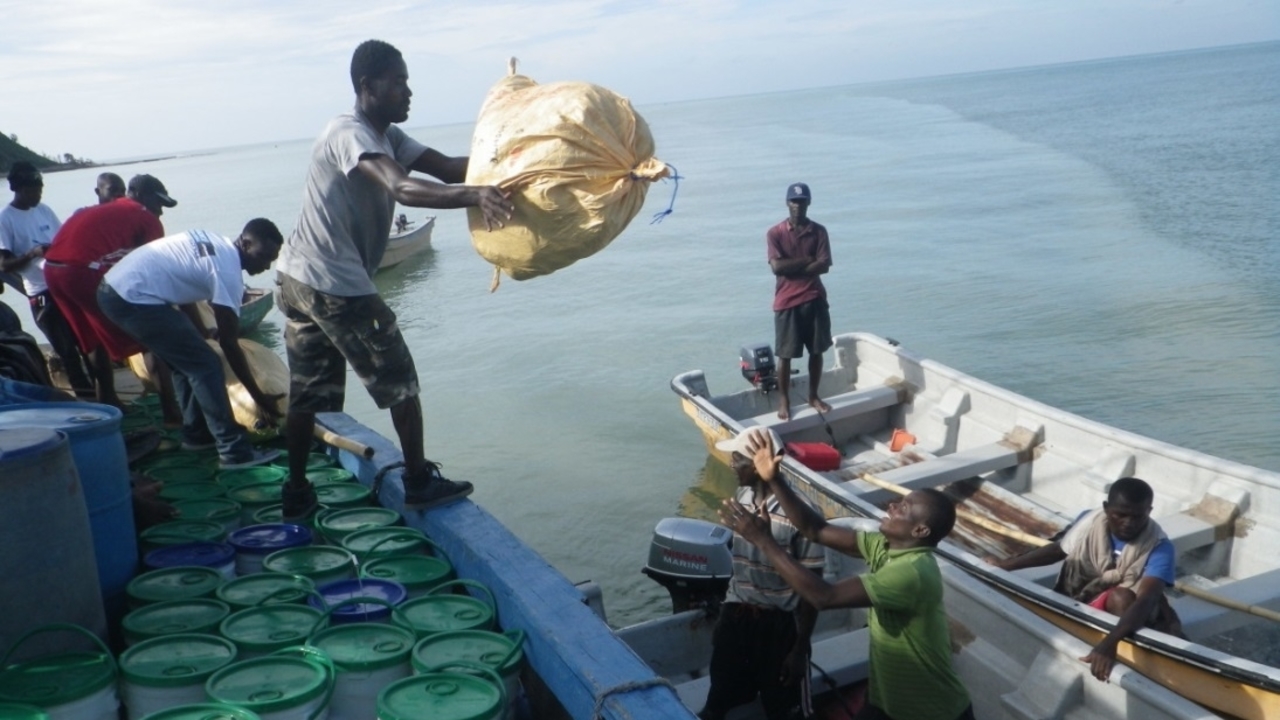 Handicap International (HI) was instrumental in the response to hurricane Matthew; coordinating road and sea journeys to deliver aid and remove rubble; distributing emergency kits to thousands of people affected; and providing psychological support and physical rehabilitation to victims in the months that followed.

Despite the international response to hurricane Matthew, as the first anniversary of the tragedy passes, Haitians remain extremely vulnerable to the impacts of natural disasters. 2.7 million people across the country are currently in need of humanitarian assistance, with the majority living in fragile structures, in isolated areas and with little financial security.

In September, 2017, millions of people around the world tracked the paths of hurricanes Irma and Maria as they created untold destruction across the Caribbean and Florida. Mercifully, Haiti was spared from the full force of the winds and the damage caused was much less significant than expected. However, the threat of further cyclones will continue until the end of the season in late November. HI’s in-country team fears that the most vulnerable Haitians, currently being supported by the association, are not ready to face another blow.

“One of our missions is to help people protect themselves from disasters and to prepare themselves for future ones.” explains Catherine Stubbe, director of Handicap International in Haiti. “We do this mainly by supporting communities to put in place district emergency plans, set up early warning systems and implement family emergency plans,”. These procedures are designed to make sure that people with disabilities, sensory impairments or other vulnerabilities are not forgotten when disaster strikes.

Since 2013, in partnership with the national authorities, HI has coordinated regional ‘disaster risk reduction’ programmes. Catherine explains, “Haiti has suffered from multiple, mass-scale natural disasters over the past decade and each one makes it harder to prepare for the next! Therefore a long-term approach is needed to build resilience.” HI launched activities in August 2017 in the North West of the country in order to improve the economic resilience of people dependent on fisheries, livestock and agriculture. “HI is ready to respond if and when the next disaster strikes but we are also focused on initiatives that will help to break the cycle and provide long-term protection for those most at risk”.