Incredible Ramesh: a victim of the Nepal earthquake, he has won 22 sports medals

When an earthquake hit Nepal on 25 April 2015, Ramesh, 18, found himself buried, fully conscious, under the rubble. Badly injured, he lost both legs. After receiving rehabilitation care and prostheses with support from HI, he’s back on his feet and training for the next Paralympic Games. Ramesh has risen to every imaginable challenge: weight training, swimming, tennis, basketball, dancing and wheelchair racing. 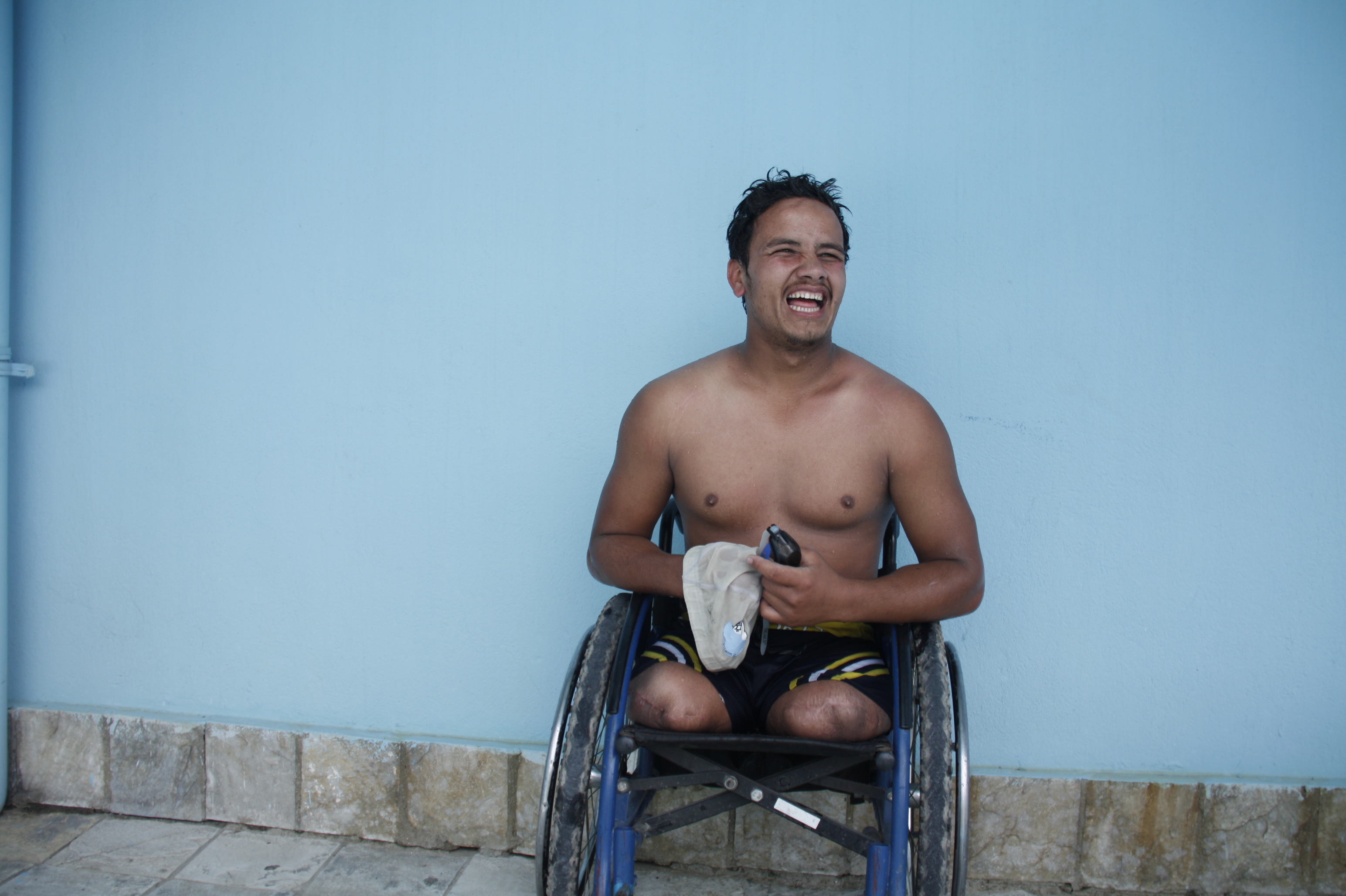 Ramesh under the rubble

“I was working in a small hotel. I’d just finished for the day when the earth began to shake and everything collapsed. Two people near me died. I was pinned under the rubble for at least an hour, conscious and in pain.” When Ramesh had to have both legs amputated, it was a big shock to his system: “I used to dream I could do everything. I wanted to do something good with my life. But after the accident, I felt as if my life was over.”

HI immediately organised rehabilitation sessions for the young man: “Ramesh had to do a lot of exercises to loosen up his joints and strengthen his leg muscles. Otherwise, fitting and using his prosthesis would have been impossible,” explains Sunil Pokhrel, one of HI’s physiotherapists. Ramesh has been given a wheelchair and two prostheses, and is gradually learning to walk again.

Setting his sights on the Paralympic Games

Three years on, Ramesh is still receiving rehabilitation care from HI. “I felt seriously depressed for a while. I was really alone after the accident. But thanks to HI, I’m walking again now. I’ve discovered sport. It’s therapeutic and helps take my mind off things. I do a 90-minute workout every morning before school and swim in the afternoons. I play tennis and basketball at the weekends. They told me I didn’t know how to dance, so I took lessons and won the “Differently able idol” dance competition. I’ve already won 22 medals. My new goal is to take part in the 2020 Paralympic Games. But it’s going to be tough: I need a sports coach to train me, and equipment, but I can’t afford that. I feel really broke.” 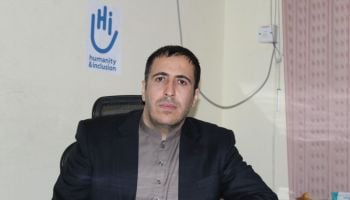 Mohamad Rasool manages HI’s programmes in Kandahar, Afghanistan. He talks to us about the country’s dire humanitarian situation, one year after the Taliban seized power. 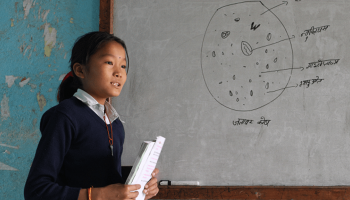 Sundari has an intellectual disability. With the support of HI in Nepal, she enrolled in a class adapted to her disability. She enjoys school.