Latin and Central America against the bombing of populated areas

On 5 and 6 December, HI will organise a regional conference in Santiago, the capital of Chile, on protecting civilians from bombing. Twenty-six governments and some thirty civil society organisations and international NGOs will attend. The organisation hopes to raise awareness of this crucial issue and encourage States to take a stand against the use of explosive weapons in populated areas. 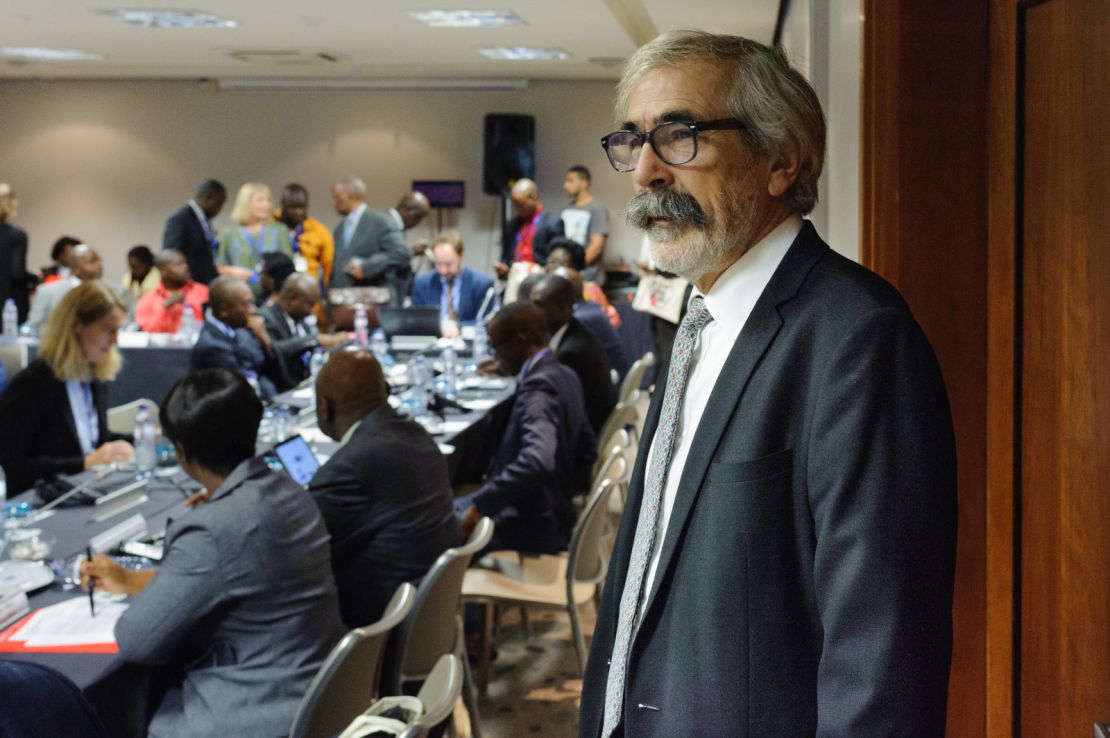 Why have we organised this conference?

HI aims to make governments aware of the use of explosive weapons in populated areas and its devastating humanitarian impact on local populations. It hopes the discussions will encourage a group of Latin and Central American States to support the drafting of a political declaration on ending this practice. Three Latin American and Caribbean States - Chile, Costa Rica and Mexico – are already part of this diplomatic process.

Who will be at the conference?

HI is expecting representatives from 26 countries, including Argentina, Brazil and Colombia.

Which topics will be discussed?

Why target these countries?