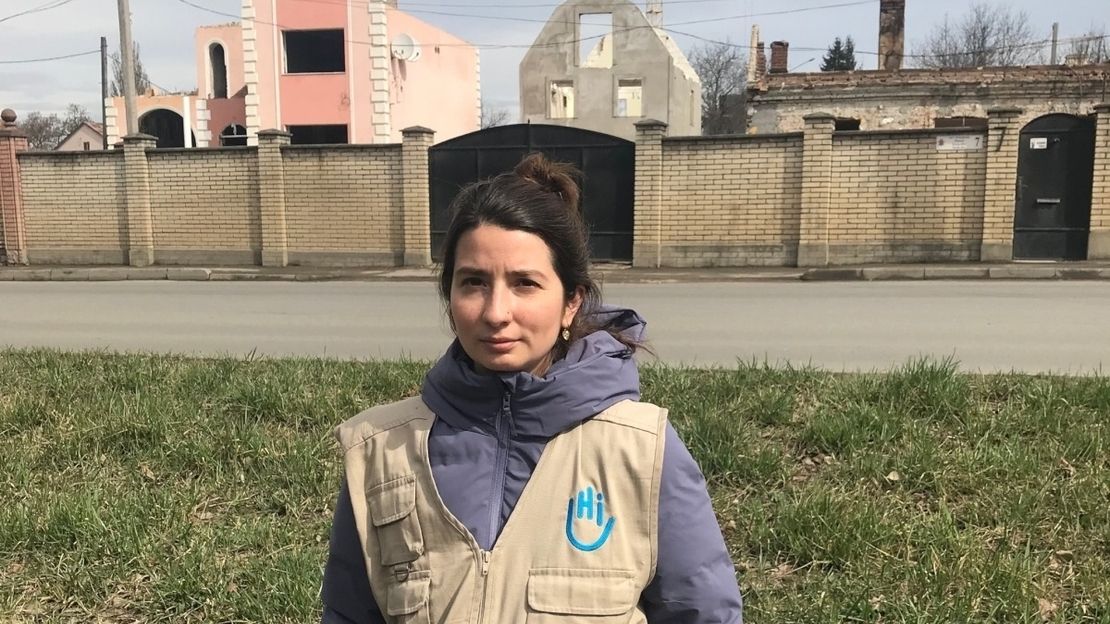 How would you describe the situation in Ukraine?

“I am currently in Chernivtsi, where we are working particularly with the collective centers where internally displaced people are staying.
There is a huge disparity between different collective centers. Some are well equipped but some do not even have hot water. Some centers have insufficient food, basic needs, and hygiene supplies. 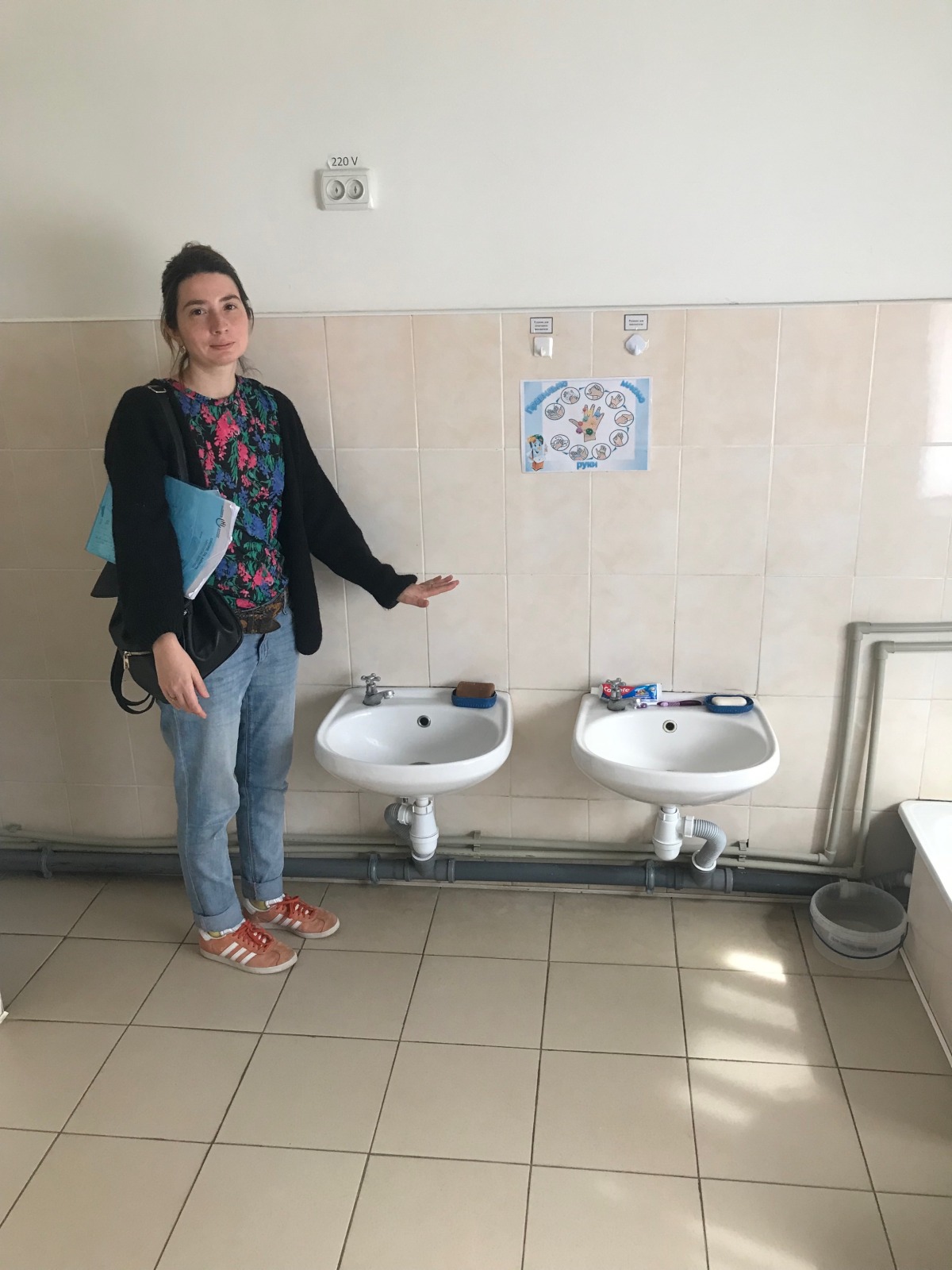 One collective center is in a kindergarten, so all the displaced people are sleeping in mini-beds made for children under the age of 6. The sinks are so little and difficult to access for some people. They don’t have enough showers. They have one week of food left and they rely solely on volunteers. They need adult bedding, assistive devices for the elderly and mental health and psychosocial support. 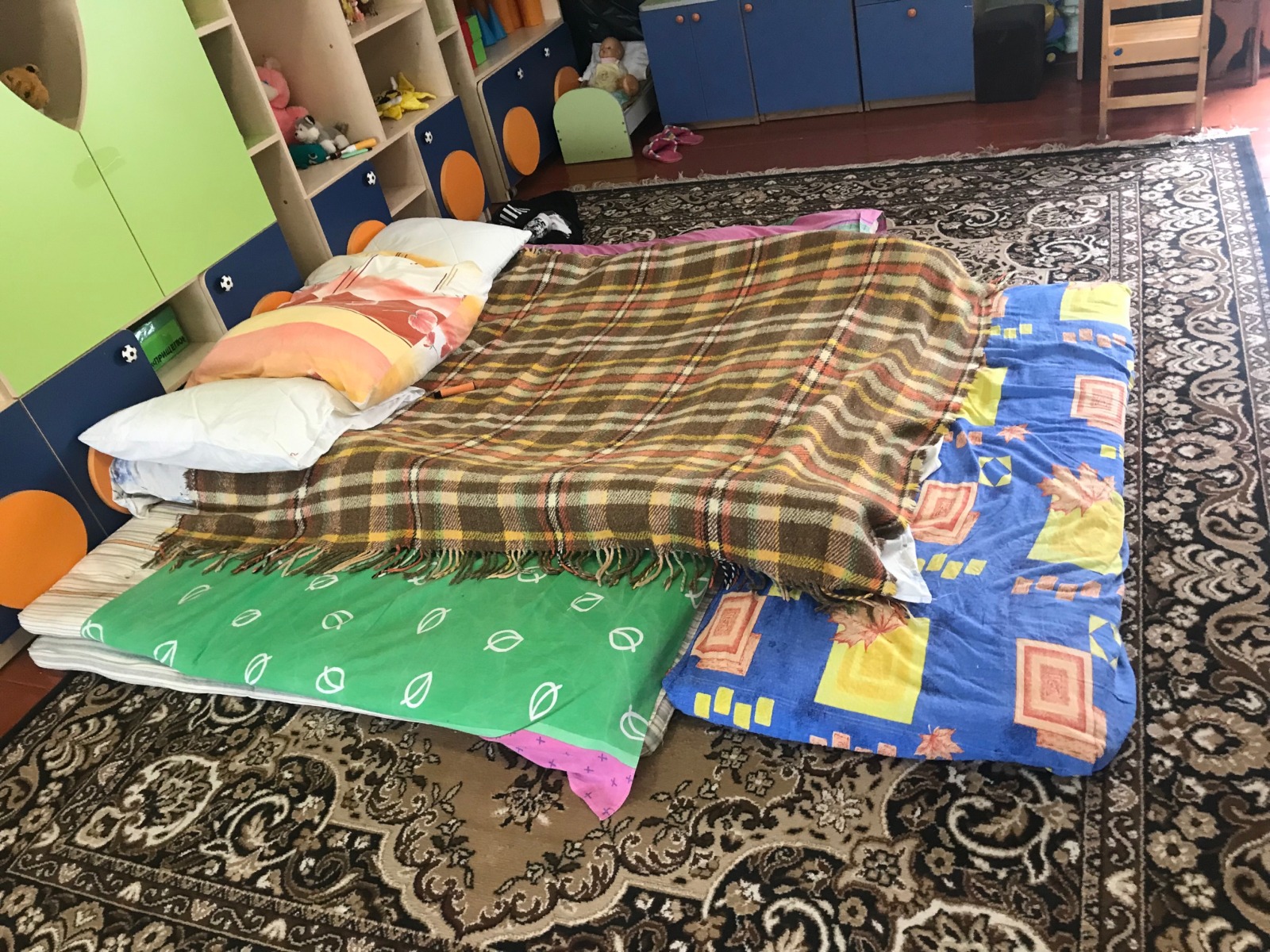 Another structure we’re supporting, for displaced, unaccompanied children with profound intellectual disabilities, had about 10 children before the conflict, and now there are 55. The children’s necessities and rights are not being met, the staff is really overburdened and there are huge workloads. The needs are huge in these centers.

I recently spoke to displaced persons in a geriatric center, mostly coming from the Donetsk and Kiev region. They woke up one night and the building was trembling. At first they didn’t know what to do. The windows were shaking and there were strange noises from the tanks outside. They woke up to a strange reality, where their lives were being invaded and they could see rocket attacks outside. Some people’s homes were destroyed. People without cars had difficulty evacuating and some people were left behind, most likely people with mobility limitations. Sometimes there was no internet connection or telephone, so it was hard to get news from their loved ones.

Here in Chernivtsi, there were only one or two alerts per week, and now we are starting to have them every day. Last week we had four nights of interrupted sleep. The alarms rang from 3:30 in the morning until 7am. People are very tired. I remember the first alarm that I heard. It was very, very stressful. It sounds like what you hear from the movies. This kind of nuclear attack alarm. People get used to it over time, but it rings throughout the whole city constantly and so people don’t have anywhere to escape from this psychologically.

These people with all of their stable lives have become refugees overnight. We’re talking about over 10 million displaced people. It’s a human tragedy. 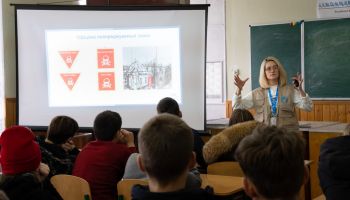 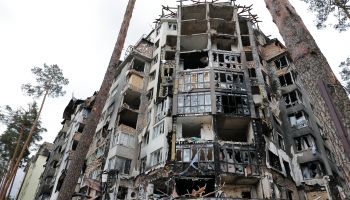 Heavily populated areas in Ukraine—including in Dnipro, Kyiv, Lviv and Ternopil—came under attack on Monday from explosive weapons with wide-area effects, killing at least 11 civilians and injuring another 89.