Russia and the United States: Main perpetrators of civilian harm caused by airstrikes

Russian President Putin and US President Biden will meet on Wednesday 16 June in Geneva. HI reminds that Russia and the US are among the main perpetrators of civilian harm caused by airstrikes. 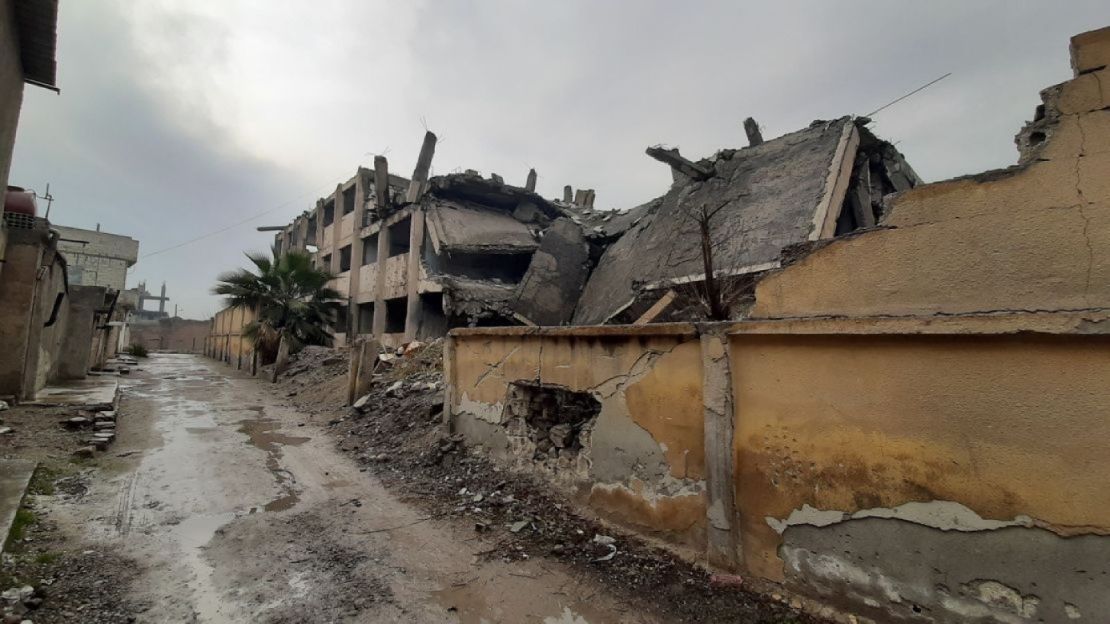 According to Action on Armed Violence, the United-States-led coalition, the Saudi-led coalition, Syria and Russia are key perpetrators of civilian harm from airstrikes since 2011.

“US-led and NATO airstrikes have been the deadliest this decade. Combined, their airstrikes in Afghanistan, Iraq, Libya, Pakistan, Somalia, Syria and Yemen had 7,391 civilian casualties – with an extremely high fatality rate of 71%.

In Syria, many airstrikes were conducted by Russian forces or with the support of Russian forces: Russia is responsible for at least 3,968 civilian casualties in Syria, according to AOAV.”

Explosive weapons kill and injure civilians, cause severe psychological trauma, destroy vital infrastructure such as schools, health centres and roads, and force people to flee their homes. Bombing also leaves behind explosive remnants of war that threaten the lives of civilians long after fighting is over. It is more vital than ever to adopt a strong political declaration to protect civilians.

Final stage of a diplomatic process

This diplomatic process started in October 2019. So far, more than 70 States have been involved.

The Secretary-General of the United Nations and the International Committee of the Red Cross, called States to avoid any use of explosive weapons with wide area effects in populated areas. This would create a presumption against the use of heavy explosive weapons.

“Both Russia and the United States must be more supportive and together with other states develop a strong political declaration. This political declaration must change policies and practices of all militaries to better protect civilians from explosive weapons in populated areas.”