“The bombing of civilians in Yemen must not become the rule”

Eleven people were killed and a dozen injured in an airstrike on a hospital supported by medical aid group Médecins sans frontières in the city of Abs, in Hajja province, northern Yemen, on Monday 15 August. The attack came two days after an airstrike on a school in the province of Sadaa, which claimed the lives of ten children. Handicap International and five other humanitarian organisations are demanding an independent investigation into the attacks. Handicap International has strongly condemned these airstrikes and is calling on all parties to the conflict to respect international humanitarian law. 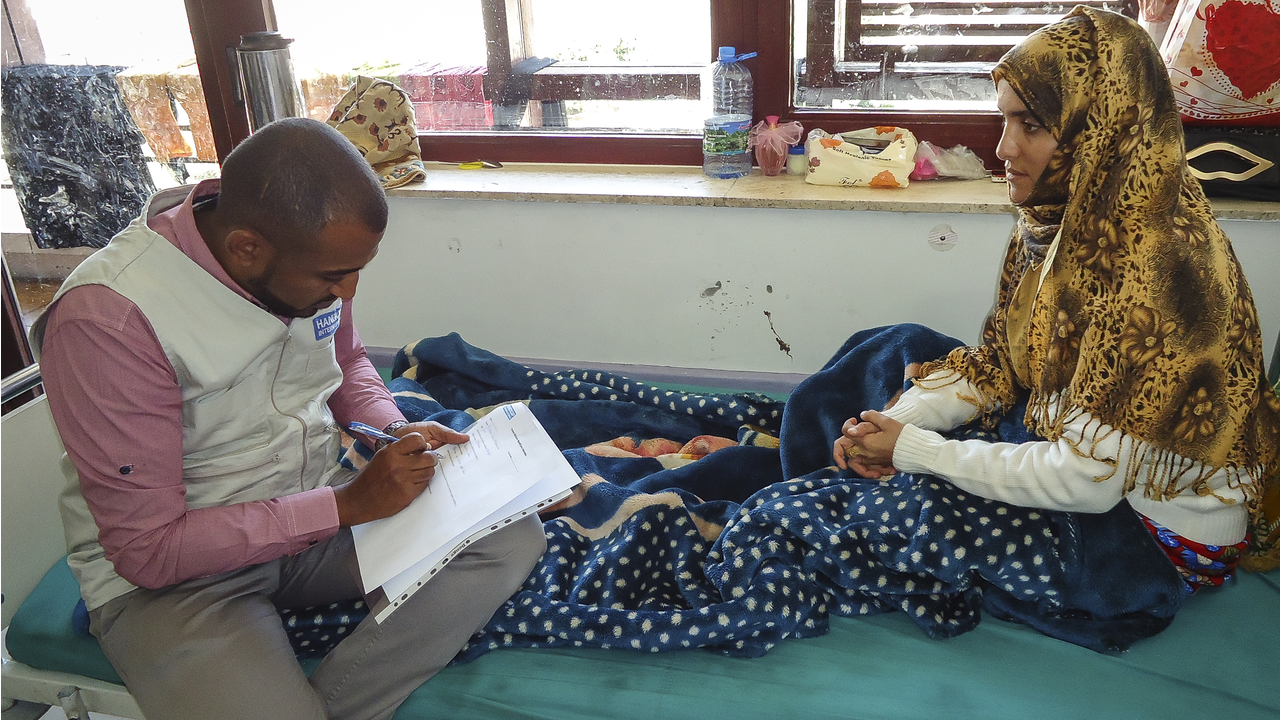 A flare-up in violence has rocked Yemen after peace talks ended in failure on 1 August. The conflict has taken a devastating toll on civilian lives. Last week was particularly deadly: 28 children were injured and 10 killed in an airstrike on a school on Saturday 12 August. Eleven people were killed and a dozen injured in a separate airstrike on an MSF-supported hospital by the Saudi Arabia-led coalition.

Handicap International has issued a joint press release with five other humanitarian organisations - Care, Oxfam, Save the Children, Mercy Corps and Intersos - denouncing these serious violations of international humanitarian law .

“These airstrikes on a school, then a hospital, have devastating consequences for civilians,” says Anne Héry, head of advocacy and institutional relations. “This is totally unacceptable. Handicap International is demanding an investigation into these attacks and is once again calling on all parties to the conflict in Yemen to immediately refrain from launching airstrikes against civilians.”

Civilians are the main victims of these attacks: according to the United Nations, 272 people were killed and 543 injured between April and August 2016. More than 2.8 million people have fled their homes to escape daily airstrikes and shellfire since the start of the conflict. Airstrikes were responsible for 60% of the 785 children killed and 1,168 injured in Yemen last year.

Explosive weapons are used on a massive scale in populated areas of Yemen with a devastating impact on civilians, the main victims of these attacks. The international community must take action to stop this practice that is also causing heavy civilian losses in conflicts in Syria, Ukraine and Afghanistan.

Explosive weapons used in populated areas kill and cause suffering and serious injuries (burns, open wounds, fractures, etc.), and give rise to serious disabilities and psychological trauma. This practice also results in forced population displacement and the destruction of homes and vital civil infrastructures, such as schools and hospitals.

Worldwide, Handicap International has launched a campaign to stop the bombing of civilians. You can sign the canadian petition here.