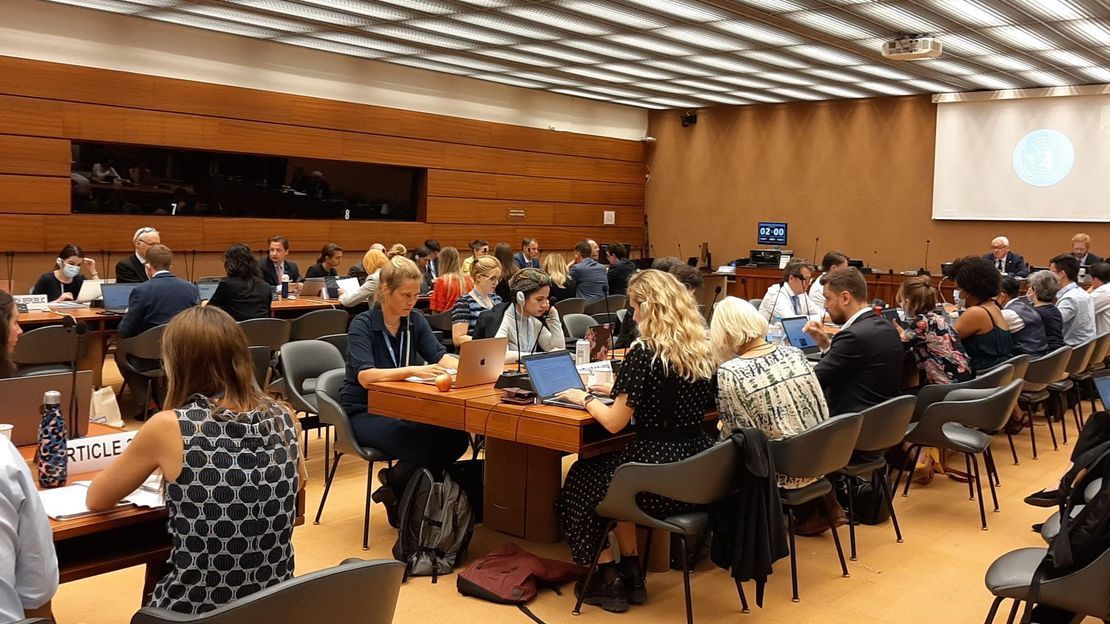 Conference for the final presentation of the text of the international agreement on explosive weapons in populated areas. | © HI

On Friday 17 June, states agreed the final text of the ‘Stop Bombing Civilians’ declaration, with many already pledging to endorse it. 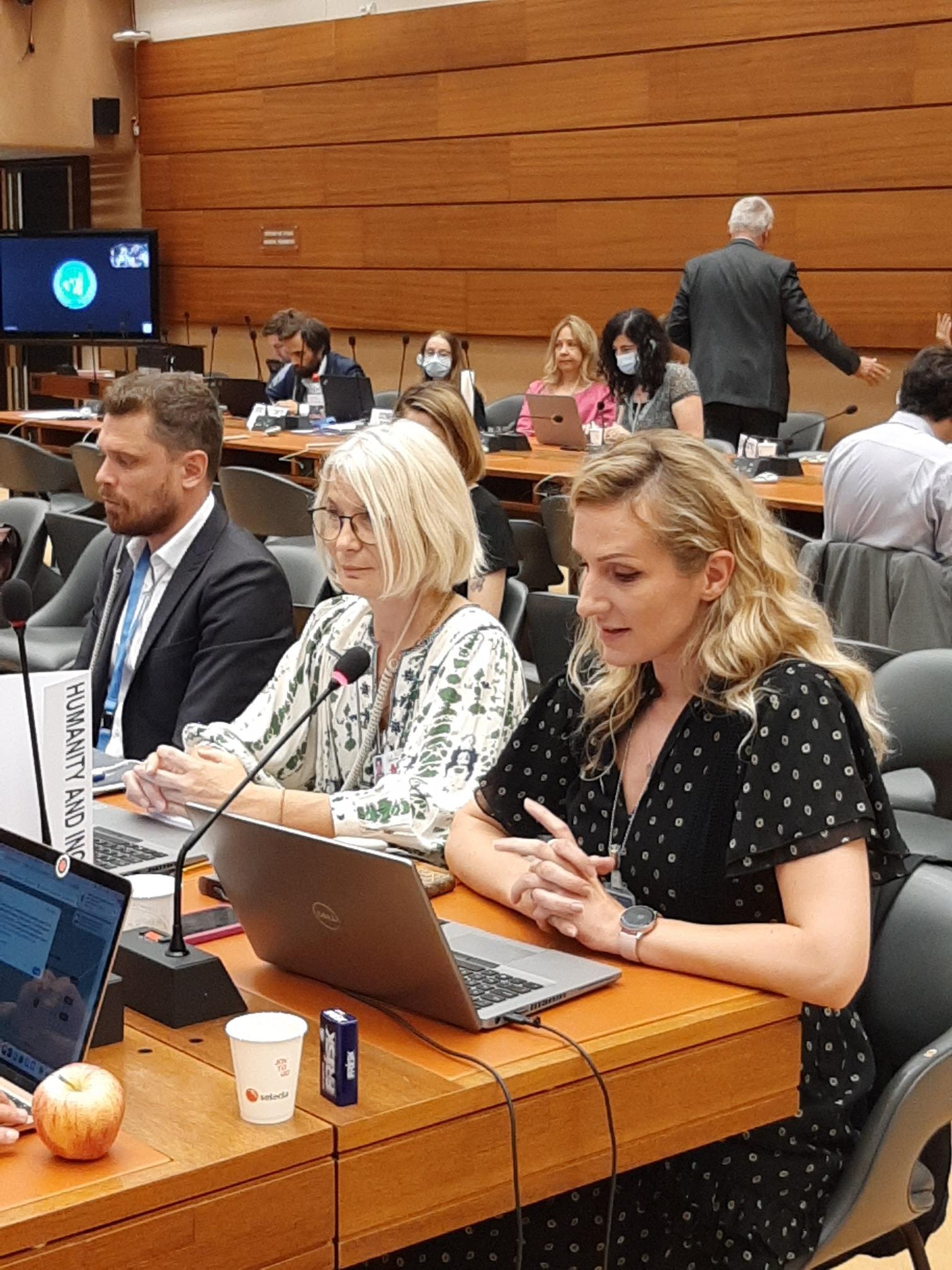 Around 50 states met in Geneva on June 17 to finalise the text of a political declaration on the use of explosive weapons in populated areas, thus ending a diplomatic process that took almost three years to complete. An overwhelming majority of states agreed the final text of this declaration.

Many states, including Belgium, Bulgaria, France, Norway, Switzerland, South Korean, Sweden, the United Kingdom and the United States, have already expressed their intention to endorse the declaration when it opens for signature at the upcoming signing conference in Dublin or indicated that they are working towards this decision.
A few states, such as Canada and Turkey, expressed their disagreement with the text. Others, such as China and Israel, tried to dilute it with further comments. But Ireland, which had led the whole negotiation process, refused any further changes.

What the declaration will change

The next step is the signing conference, due to take place in Dublin, Ireland, before the end of the year. Irish ambassador Michael Gaffey, who has led the three-year diplomatic process, announced a high-level ministerial signing conference this autumn in Dublin.

Once signed, states will need to work to implement the agreement without delay, developing policies at the national level that will change practices on the ground. HI and its partners in the International Network on Explosive Weapons (INEW) will be actively monitoring this process. With the Explosive Weapons Monitor co-created by HI in 2022, we will monitor military policies and practices to ensure better protection of civilians from explosive weapons. We want to make sure that this international agreement will bring about real changes for people affected by war. 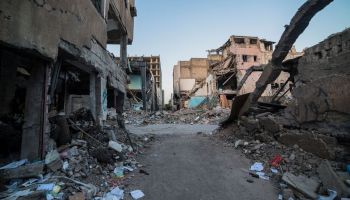