Since the fall of the Gaddafi regime, Libya, especially Misrata and Tawergha, has been wracked by violence between rival militia and the uncontrolled influx of weapons, creating a situation of ongoing insecurity. There are incredible amounts of remnants of war that remain a threat to the population, especially in Tawergha. People are slowly starting to return to the ghost-town. 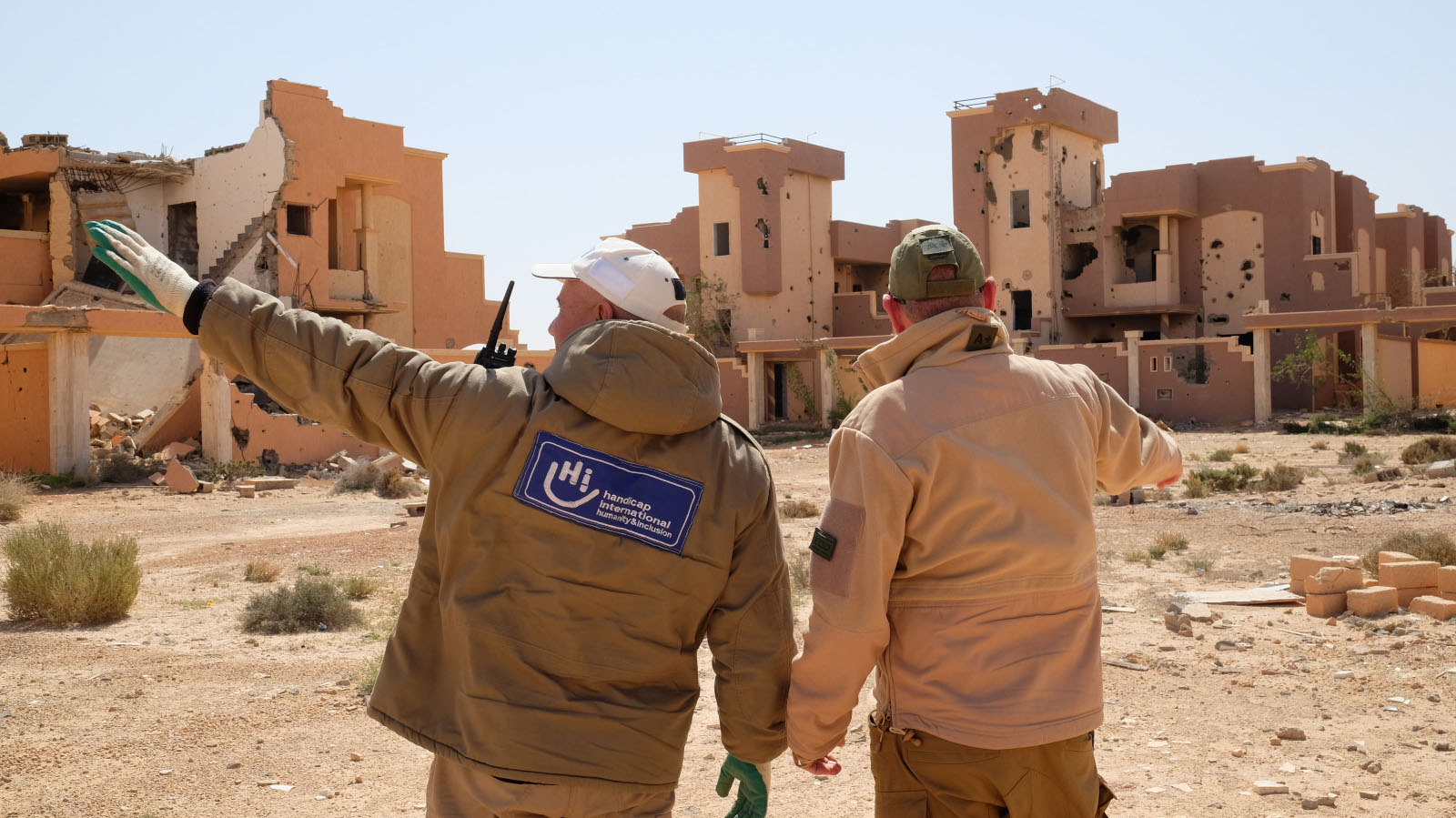 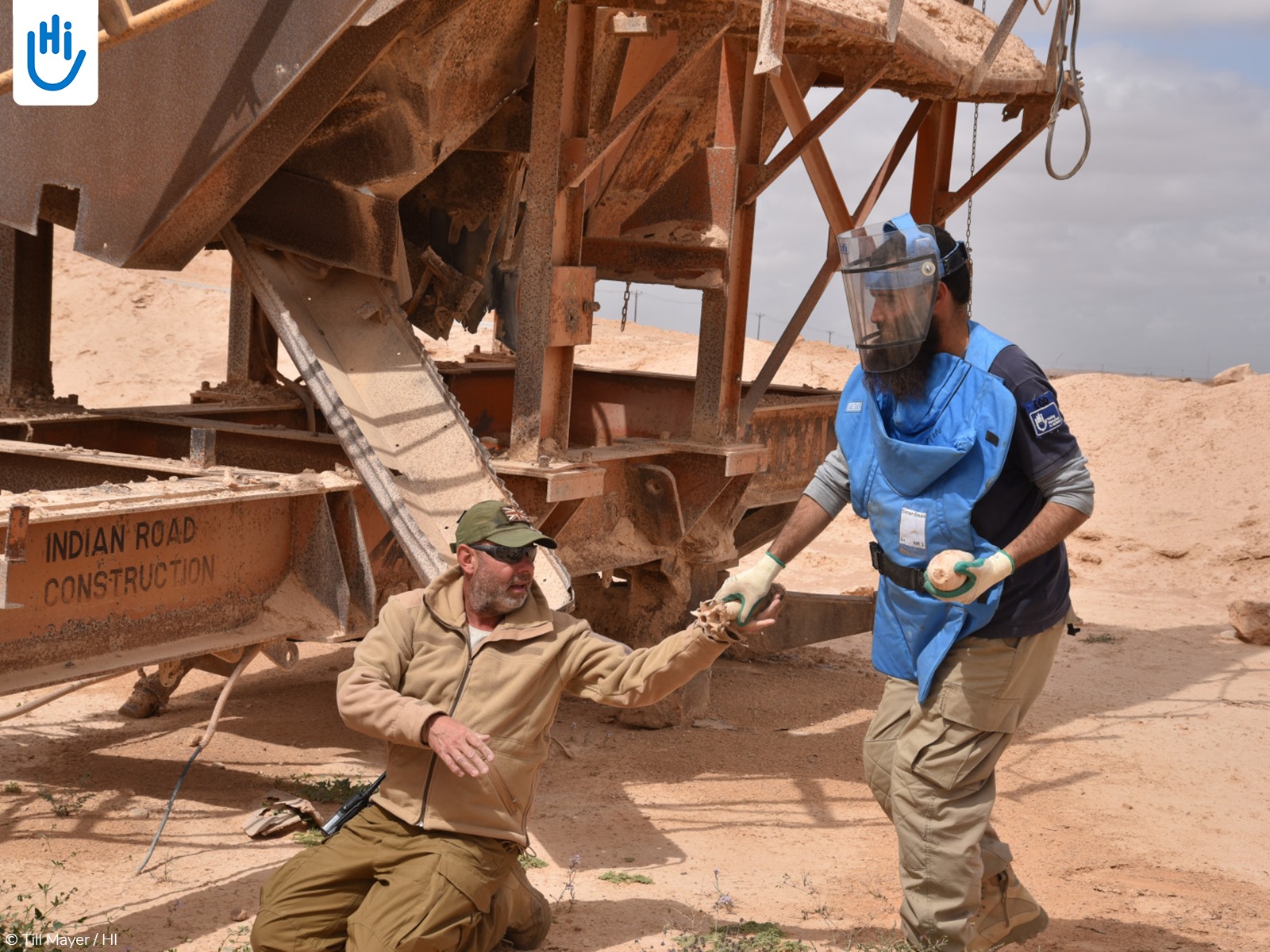 Soon after the war ended, Humanity & Inclusion's team started providing risk education sessions to children at school and in the local mosques. Our staff explained the risks of explosive weapons of war and what to do should they spot any. "When children know what a grenade, ammunition, or an RPG look like, they are safer." 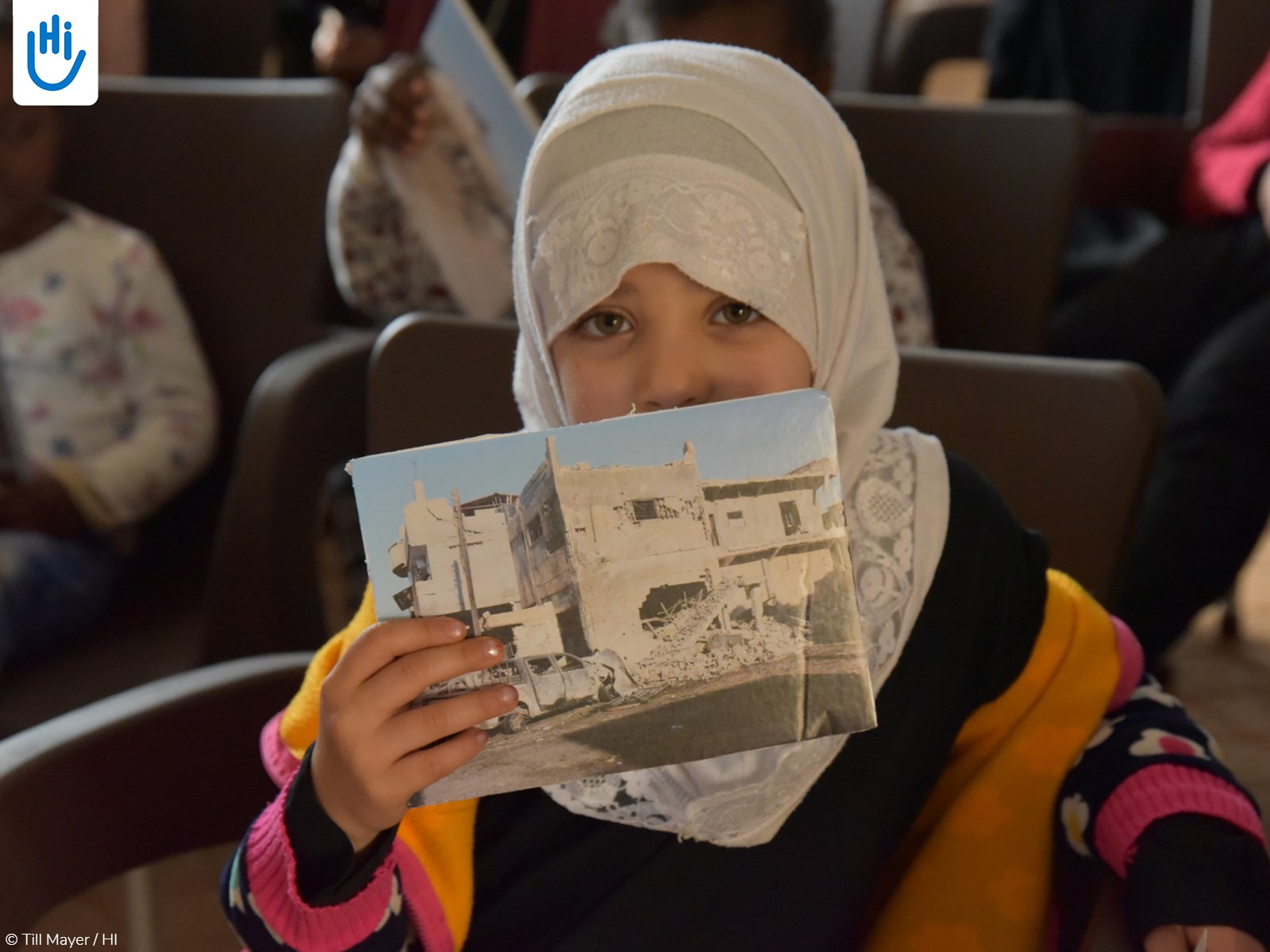 Our work in
Libya
Where your
support helps
Worldwide actions