More than 1,000 people killed by a magnitude 5.9-earthquake in eastern Afghanistan. An HI exploratory team sent to assess the needs. 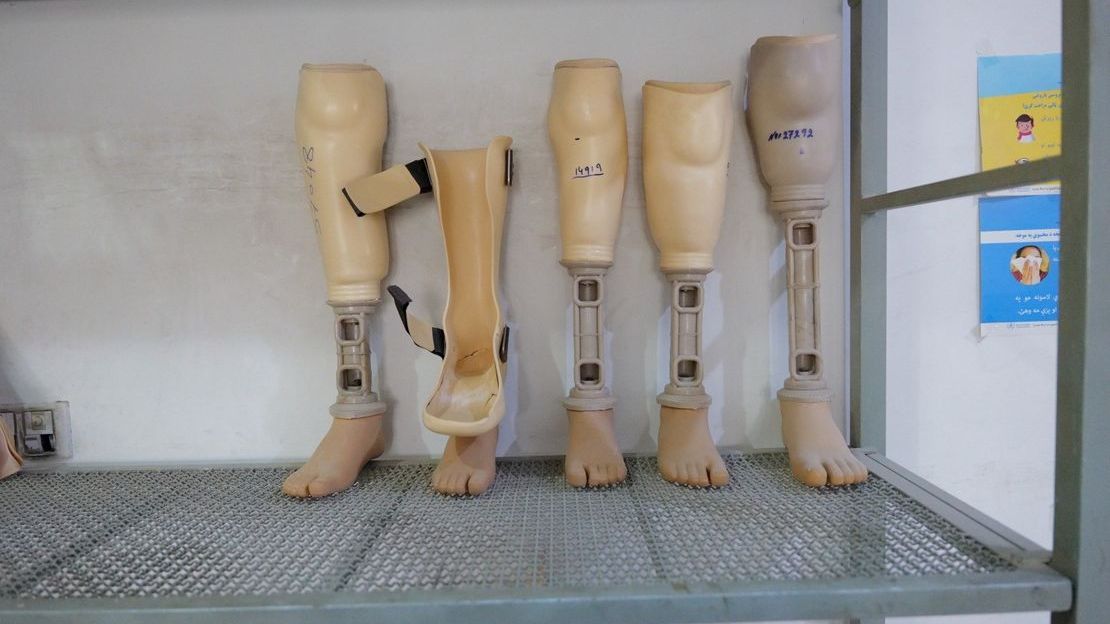 The earthquake in Afghanistan has caused many deaths and injuries. HI assesses the needs.

HI has sent a team of rehabilitation and emergency specialists to assess the need for psychological first aid among the health workers and community health workers caring for survivors, as well as needs for psychosocial support for the families and individuals affected by the earthquake.
HI will also be assessing the needs of the 1,500 people injured in the earthquake and coordinating with other organisations on the provision of emergency physical rehabilitation and assistive devices, as well as on referrals to the region’s rehabilitation centres for prosthetics and orthotics devices.

More than 1,000 people were killed after a magnitude 5.9 earthquake hit eastern Afghanistan on June 22. Most of the deaths were in Paktika province, in the districts of Giyan, Nika, Barmal and Zirok, according to the State Ministry for Disaster Management. A further 1,500 people were injured. Numerous aftershocks have been felt in recent days, creating fear and panic among the local population.
Needs for shelter are reportedly huge, as scores of houses have been damaged or destroyed. Community infrastructure has also been damaged, seriously limiting access to water and creating a high risk of waterborne diseases. World Health Organization has expressed fears of a possible cholera outbreak.