Humanity & Inclusion (HI) is steadily resuming its activities in four provinces - Herat, Kunduz, Kandahar and Nimroz. After more than 30 years of war, humanitarian needs in Afghanistan are immense. 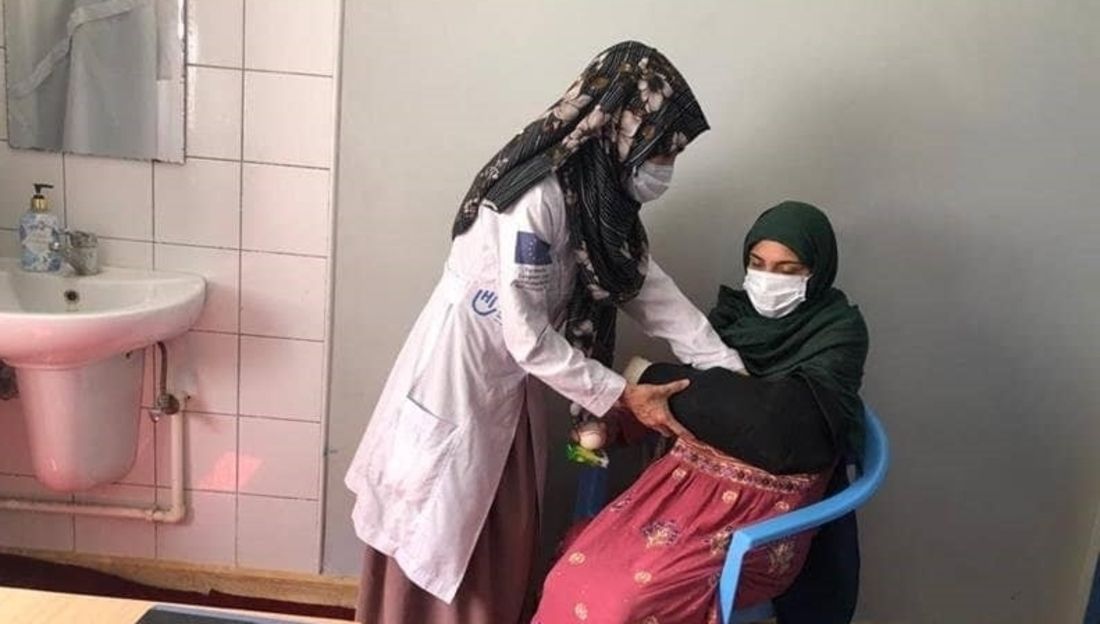 HI Country Director in Afghanistan Julio C. Ortiz-Arguedas explains the humanitarian in Afghanistan and how HI works since the change of regime in the country.

Most of HI's activities with the most vulnerable in Afghanistan have resumed after a few days' interruption. Humanitarian needs are immense in a country devastated by decades of conflict and one of the most contaminated by explosive remnants of war and landmines in the world.

Today, 80% of the Afghan population has some form of disability due to the presence of mines and explosive remnants of war, armed conflicts and limited access to health and nutrition services…

The rehabilitation centre in Kandahar is the major activity of HI in Afghanistan. HI set up this centre in 1996 and has been supporting it since.

We were able to gradually resume activities. Since the Taliban took control of Kandahar on August 13, the rehabilitation center has served 240 men and 180 women, distributed 200 walking aids and fitted 50 beneficiaries with orthotics or prosthetics.

These numbers represent a 50% increase over the average in the previous months: the end of the fighting, of the roadblocks and the increased security have allowed more people to access the centre.

However, the Mobile Team Kandahar could not yet return to the countryside, so it was deployed in the centre and, in that same week, was able to accommodate 117 persons.

The HI team at the Kandahar centre

At the centre we have a total of 53 staff working to support people for rehabilitation and psychosocial aid. The Kandahar Mobile Team comprises 15 members.

People are coming every day at the centre, sometimes from very far away – we had families who made a one day trip to come to get treatment - as it is the only rehabilitation centre for the south of the country.