Hurricane Irma could make landfall in Haiti late on Thursday 7 September. Already present in Haiti, Handicap International’s  (HI) teams are on high alert as they prepare to respond to the disaster. 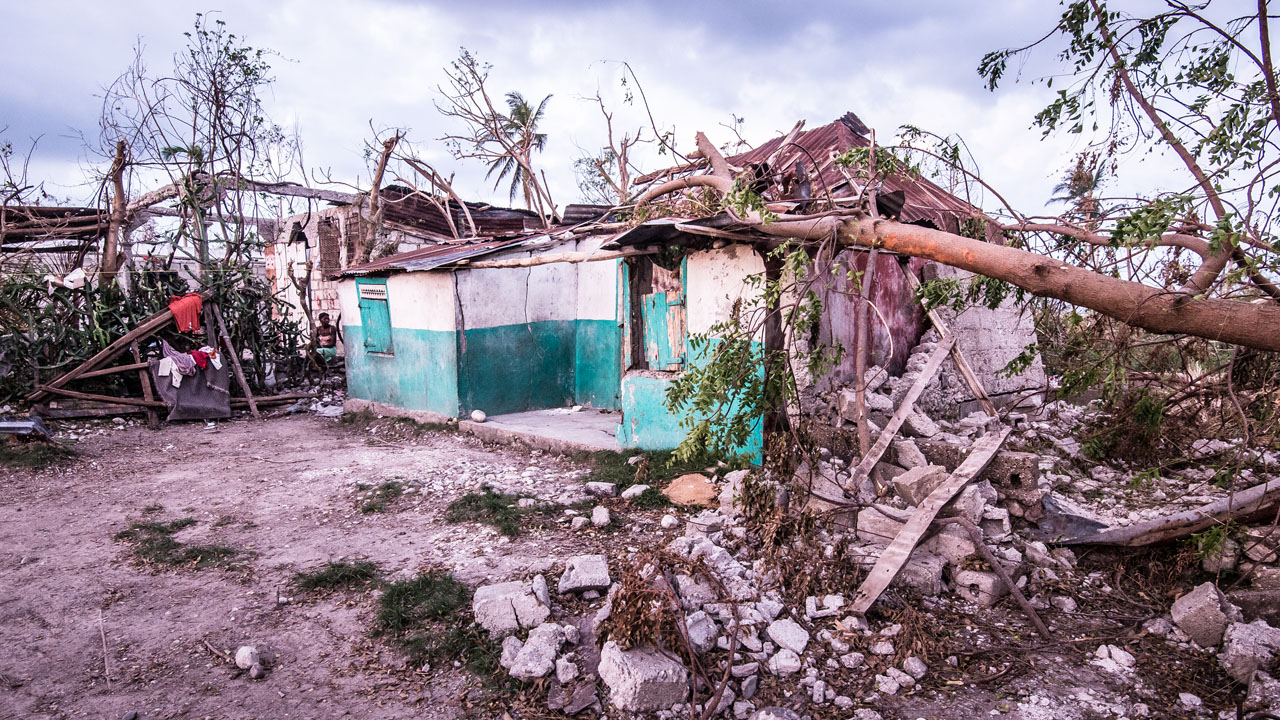 “We’re ready to launch a response to the hurricane, which could have disastrous consequences for the local population,” explains Catherine Stubbe, director of Handicap International (HI) in Haiti. “The hurricane is expected to cause strong winds and heavy rainfall, so the impact is likely to be very serious.  Many families live in makeshift shelters, in isolated mountainous regions that are difficult to access, or on the seashore. In the event of flooding, they will have to fend for themselves until the emergency services manage to reach them.”

A category 5 hurricane, the highest rating on the Saffir-Simpson scale, Irma made landfall this Wednesday in the Caribbean islands of Saint-Martin and Saint-Barthélemy, and is now heading towards Haiti and Cuba. With gusts reaching 360 kilometres an hour, this is the most powerful hurricane ever to hit the Atlantic and more powerful than Hurricane Harvey, which recently tore through Texas and Louisiana. “According to meteorologists, the Nord, Nord-Ouest and Upper Artibonite departments of Haiti are most likely to be affected. Even if the hurricane stays out at sea, violent wind and heavy rain could cause serious damage. Everyone here remembers the devastation caused by Hurricane Matthew, which hit Haiti last October,” adds Catherine Stubbe. “The country has already been weakened by a series of disasters, and the emergency services were quickly overwhelmed.”

“We are already in contact with the authorities and other NGOs in preparation for a possible response. And we’re preparing to travel to affected areas once the alert has been lifted, to assess the situation with our Haitian partners. We are also working to ensure our teams are sheltered from the hurricane and ready to help victims after the storm has passed.”