Hurricane Irma in Haiti: “We’re worried about the most vulnerable people”

Within the last few hours, several Caribbean islands, including Saint-Martin and Saint-Barthélemy, have been hit by hurricane Irma, causing extensive damage. The hurricane is now moving towards the north of Haiti. Present in the country, Handicap International’s (HI) teams are concerned for the welfare of the most vulnerable people, who have very limited means to protect themselves. 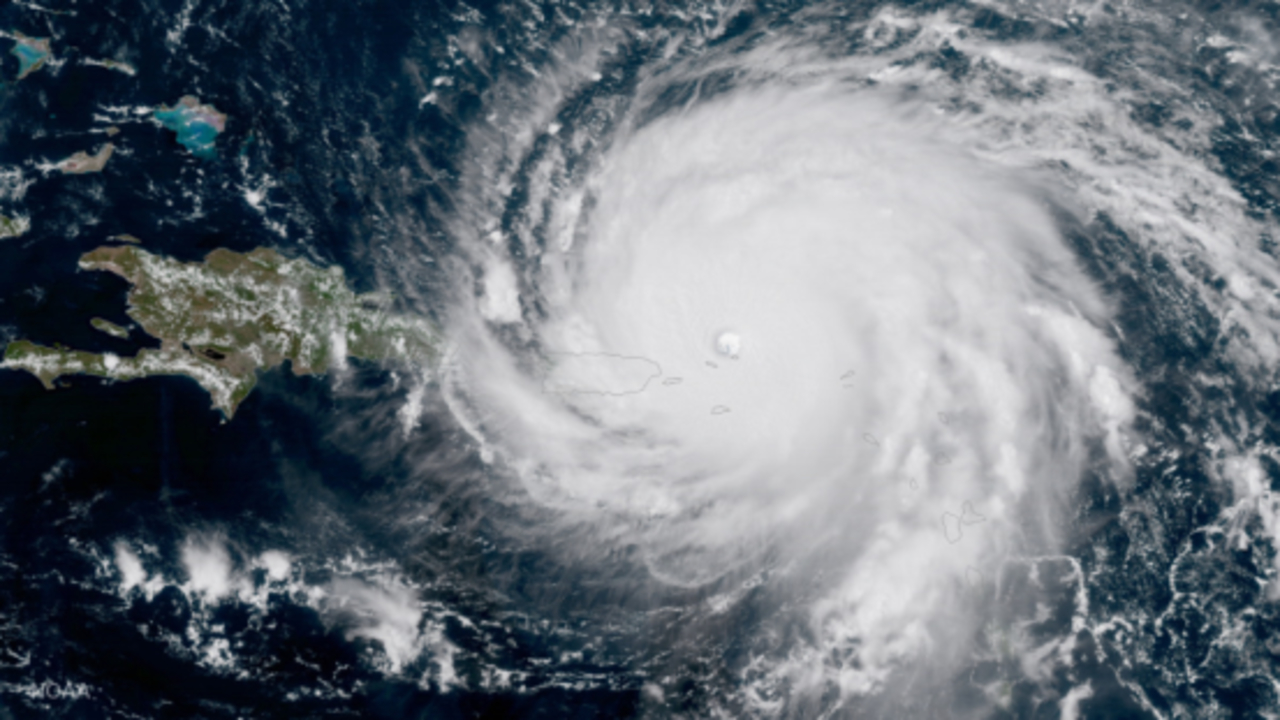 Irma, a category 5 hurricane, which severely affected several Caribbean islands, including Saint-Martin and Saint-Barthélemy, on Wednesday, is currently moving north of Puerto Rico and could make landfall in northern Haiti and Cuba within hours. Handicap International (HI), present in Haiti since 2008, is concerned for the welfare of the most vulnerable individuals, who are unable to protect themselves from the hurricane, and who live in isolated areas or on the coast, often in fragile makeshift shelters.

“You don’t get used to disasters”

According to Catherine Stubbe, the head of HI’s operations in Haiti: “The local radio stations are regularly advising people to cut tree branches close to their homes, to wrap documents in plastic covers, and above all, to stay together; not to go off by themselves. Haiti is on high alert and schools are closed until Friday. Although natural disasters are common in Haiti, you don’t get used to it. It only makes people even more vulnerable. There are few natural obstacles, very few trees, in particular, to act as a buffer against heavy rain or flooding, and we’re concerned about the welfare of the most vulnerable people. Many live in isolated areas, where they don’t have easy access to information, or are unable to take shelter.”

HI’s teams have been mobilised to provide an immediate response in aid of people affected by the disaster. The organisation is already in contact with the authorities and is preparing to travel to affected areas once the alert has been lifted. Our teams will then start assessing the situation with Haitian partners. HI has also ensured that its teams are safe.

Present in the country since 2008, HI launched a response to Hurricane Matthew in October 2016 and after the earthquake of 2010. With some thirty staff members in the country, HI implements natural disaster risk reduction projects in association with the Civil protection department in several of the country’s departments.