Madagascar: « We are very concerned about people in the north-east of the country »

Cyclone Enawo reached Madagascar on Tuesday evening and is currently sweeping the country. The scale of the damage caused is still unknown. It is feared that in the north-east regions, hit last night, there may be significant destruction. Nearly 600,000 people have faced violent winds (over 120 km/h), which have battered their homes and their crops. Handicap international’s teams, already present in certain areas, will head to the most severely affected parts of the country as soon as conditions allow. 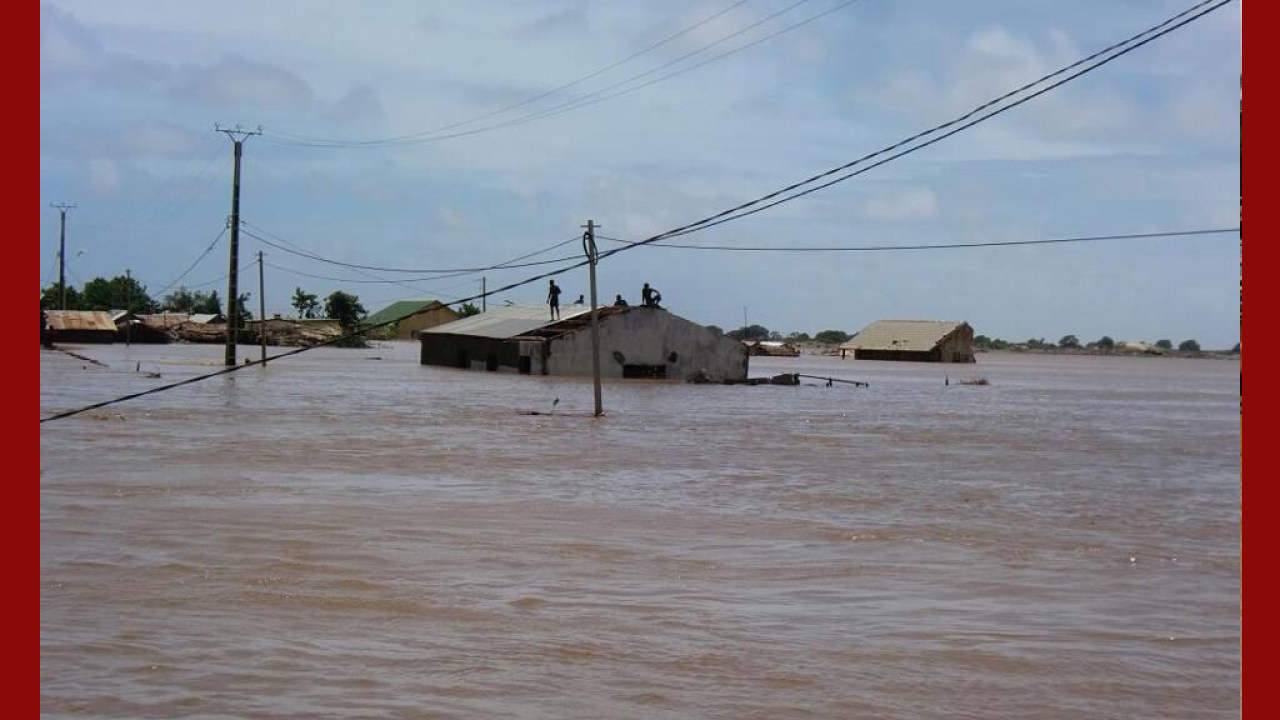 •    Cyclone Enawo reached Madagascar in the evening on Tuesday the 7th of March. It has reduced in intensity and is now officially classified as a tropical storm with winds approaching 100 km/h. The North of the country has been placed under a red weather warning by the meteorology department. This mandates halting all activities.

•    Almost 600,000 Madagascans from the Mangoro, Analanjirofo, Sava and Sofia regions in the north-east of the country are particularly vulnerable to the impacts of the storm (strong winds and floods). Most residents live in traditional, basic homes (wood and cob) that are unable to resist extreme weather conditions.

•    On Wednesday the 8th of March, at midday, information on the damage caused was still relatively scarce due to the difficulties of communicating with the regions affected. “During the rainy season, it is usually impossible to reach these areas by land. We have to access them by air or sea”, explained Xavier Duvauchelle, Programme Director for East and Southern Africa. “We are particularly worried about families that already live in very precarious conditions; that they may be left without shelter or the resources required once the storm has passed.”

•    Enawo reached the Madagascan capital, Tananarive, this Wednesday the 8th of March. The population here is also very vulnerable;  “We should remember that two years ago a tropical storm hit Tananarive, causing 100,000 of damage and displacing more than 40,000 people” adds Xavier Duvauchelle. “We have to be ready to provide any support necessary to the families affected, in the same way that we supported them in 2015.”

•    Handicap International’s teams in Madagascar are trained in emergency response. They are on stand-by to travel to the impacted regions to evaluate the needs of the populations.  “We have contingency stocks which will allow us to distribute tarpaulins, cooking materials, crutches and wheelchairs in order to help families who have lost everything”, explains Xavier Duvauchelle.

•    « We are particularly worried about the fate of children who receive support from our education project in the Diana, Analanjirofo and Atsinanana regions. The project aims to improve vulnerable children’s access to education and supports 40 local schools. Several hundred disabled children are amongst these beneficiaries at risk” underlines Xavier Duvauchelle. As soon as the situation allows, we will find these beneficiaries and bring them the help they need; be it providing them access to health services or distributing materials such as kitchen kits and walking aids. We also anticipate providing support to our partner schools if their buildings or resources have been damaged by the cyclone.”