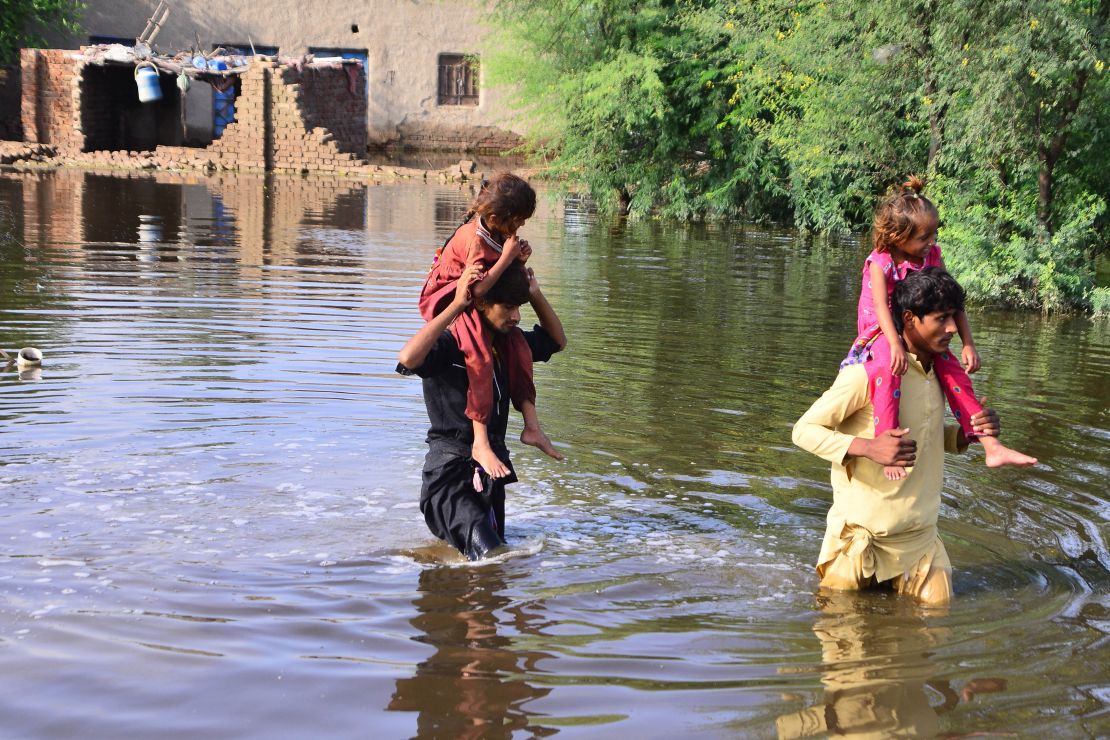 Initial estimates show that approximately 33 milllion people have been impacted by the nearly incessant rainfall, which has destroyed over 287,000 homes, damaged another 662,000 and displaced a currently undetermined number of families. 6.4 million people are in need of humanitarian assistance.

According to the UN, around 73% of affected households currently have insufficient access to food. At least 793,900 livestock have died and 2 million acres of agricultural land have been damaged, with the potential to impact long-term food security following the flooding. Infrastructural damage has included over 17,000 schools, 3,500 km of roads, several thousand health facilities and over 145 bridges.

Pakistan experiences regular natural disasters, including a similar catastrophic flooding event that impacted around 20 million people, causing devastating and lasting consequences in 2010. A rise in extreme meteorological events, driven by climate change, is expected to displace up to 1.2 billion people worldwide by the year 2050.

“In situations like this where thousands of families are displaced by flooding, we know that the most vulnerable populations are at risk of being left behind. Older persons and people with disabilities will face more obstacles traversing rising water levels and reaching humanitarian aid. It is paramount that response efforts are inclusive and accessible to everyone.” Caroline Duconseille HI Country Manager for Pakistan

HI teams are present in Pakistan and preparing immediate two-month interventions in the regions of Nowshera and Charsadda. HI is currently preparing to distribute food and basic household goods such as hygiene supplies, blankets and kitchen items targeting 600 families displaced by the flooding.

The organization with deploy psychological first aid teams to assess the needs of displaced populations and provide assistance (directly or through referral) in coordination with national authorities.

HI is exploring the possibility of expanding its response to include further districts and services, depending on funding possibilities and community needs.

“Flooding of this scale is unprecedented in Pakistan and requires an immediate emergency response. We’re seeing families that have lost absolutely everything and are living underwater. Our initial focus is meeting the most urgent needs of impacted communities, including access to food and daily essentials such as soap, cooking supplies and warm blankets.” Caroline Duconseille, HI Country Manager for Pakistan

The victims need your help

HI has been present in Pakistan since the early 1980s and implemented humanitarian projects across multiple districts.

Pakistan is increasingly and regularly hit by natural disasters. In 2010, HI implemented an emergency response to flooding across the northwest of the country that affected more than 20 million people. The response included emergency kit distributions and provisions of drinking water.

Our work in
Pakistan
Where your
support helps
Worldwide actions