Tens of thousands on brink of famine

Famine was declared in several regions of South Sudan last week: 4.5 million people, half of the country’s population, are surviving on what they ca--n find or facing starvation. Xavier Duvauchelle, head of the Eastern and Southern Africa Desk at Handicap International, explains more. 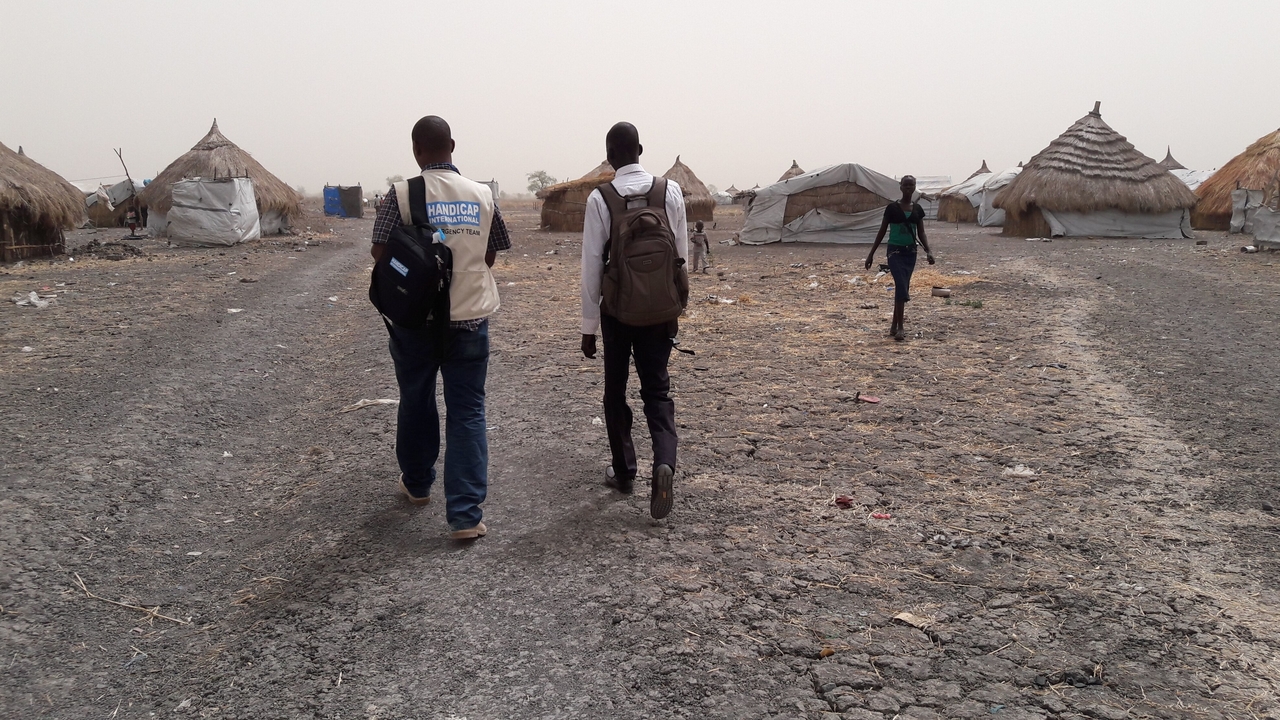 “It’s a disaster. Tens of thousands of people risk dying of hunger over the coming weeks. Four years of civil war have taken their toll and the country is highly disorganised. Clashes between armed groups have made it difficult for humanitarian aid to reach some regions. The number of people displaced by food shortages increases daily and more than three million people in South Sudan have already fled the fighting, many of them to neighbouring countries. In response to this latest emergency, our teams in the field are considering what action to take, in coordination with other humanitarian organisations present on the ground.”

“We’re particularly worried about people with disabilities. Our aim is to make sure their needs are taken into account by humanitarian groups, including access to food aid. It is very chaotic, so communities and families frequently leave people with disabilities behind. They often live in remote areas and find it harder than the rest of the population to access humanitarian aid.”

According to UN agencies, 100,000 people are on the verge of starvation in several regions of South Sudan. Almost 5 million people urgently need food, agriculture and nutrition assistance. The famine has been caused by drought in several countries in the region - Somalia, Kenya, Ethiopia, Djibouti, Uganda, South Sudan and Tanzania - since the end of 2016. Twenty million people urgently need humanitarian assistance. The country worst hit is South Sudan.

Handicap International has worked in South Sudan since 2006. The country has been gripped by civil war since 2013. Based in the capital Juba, the mission has fifty staff members. Handicap International mostly provides response to displaced people. Its actions are focused on protection, rehabilitation care and psychosocial support. It also combats discrimination against people with disabilities. 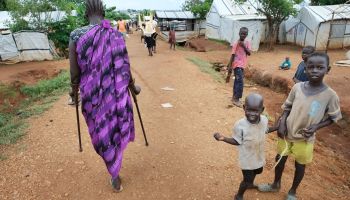 In South Sudan’s Juba County, the Humanity & Inclusion (HI) team has identified more than 5,200 people with disabilities as well as very frail people who need support as the coronavirus makes its presence known. Vulnerable among the vulnerable, most are already displaced from their homes, and face numerous barriers to staying safe from COVID-19. 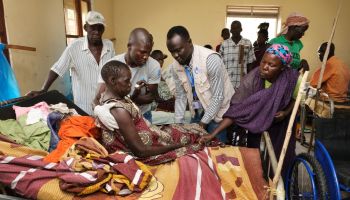 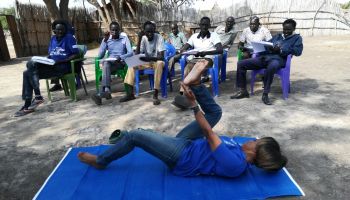